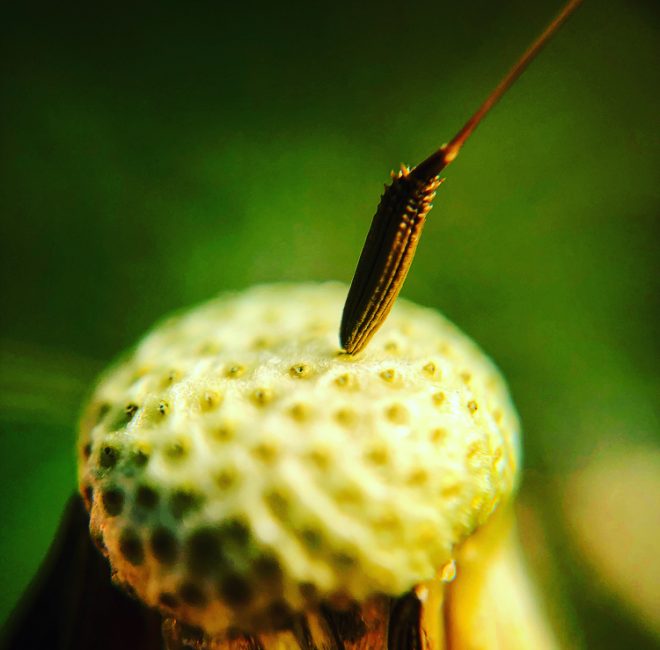 Tuesday 30th was our first competition of the year and what an evening! There were nearly 100 images which was an excellent response from our members with just over half of them from the Beginners and the standard was exceptional. The evening was judged by one of our former members, Paul O’Toole, who did very well to critique and score this many images in two hours and his style and assessment was both informative and entertaining. Paul was also impressed with the standard presented to him and made a point of concentrating some very positive feedback on the beginners and giving useful critique on the Intermediate and Advanced groups, so our thanks and appreciation were expressed to Paul for a great evening.

Paul’s “Best of Night” went to Rhia Williams for “A Wish Upon A Seed”, so well done to Rhia!

Congratulations go to the winners of each group as follows: 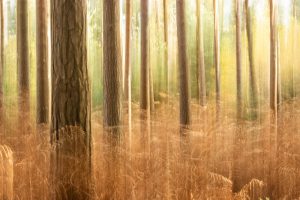 Intermediate: Rhia Williams for “A Wish Upon A Seed” 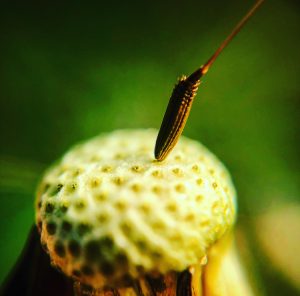 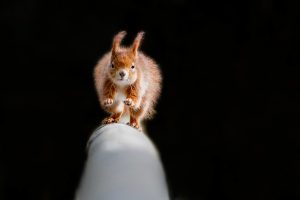 The results are linked below

That many images don’t just appear all by themselves, so we thank members for such a good response and we must appreciate the hard work by Rob who received, collated and prepared all the images and presented them in the right order for a good show – only the software played a couple of tricks on him but he wasn’t going to let that beat him! Thanks also to Babs for her new-found announcing skills and those who volunteered for tea and clearing up! 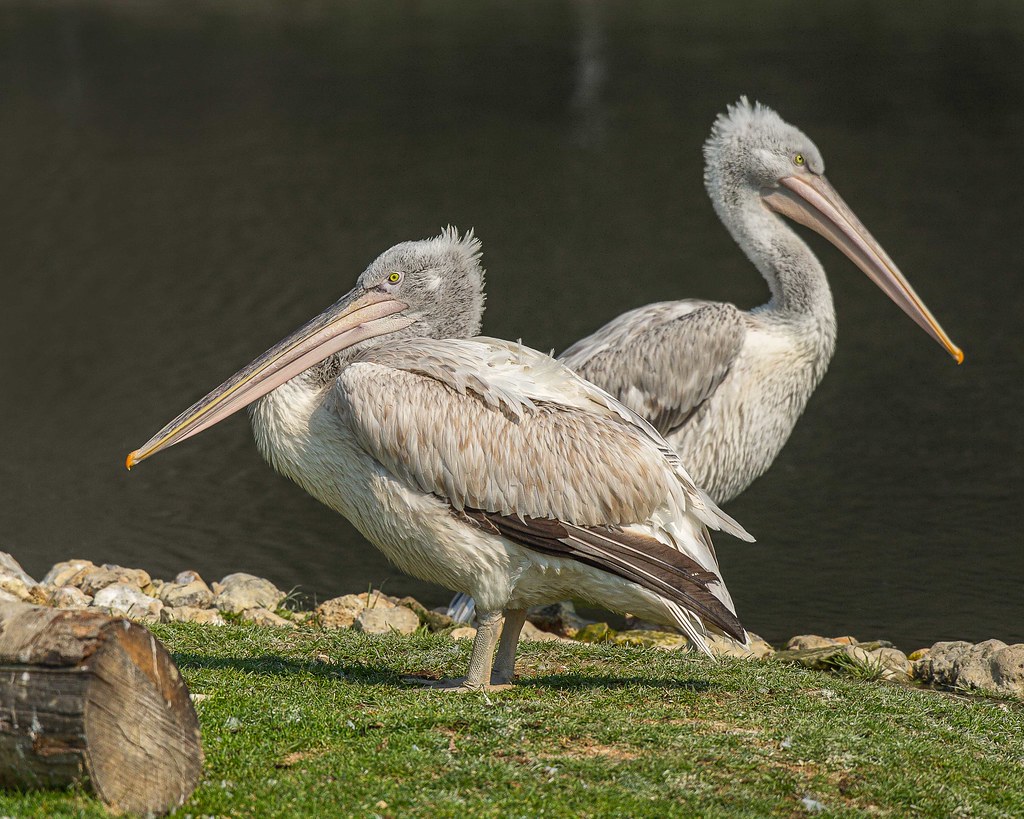 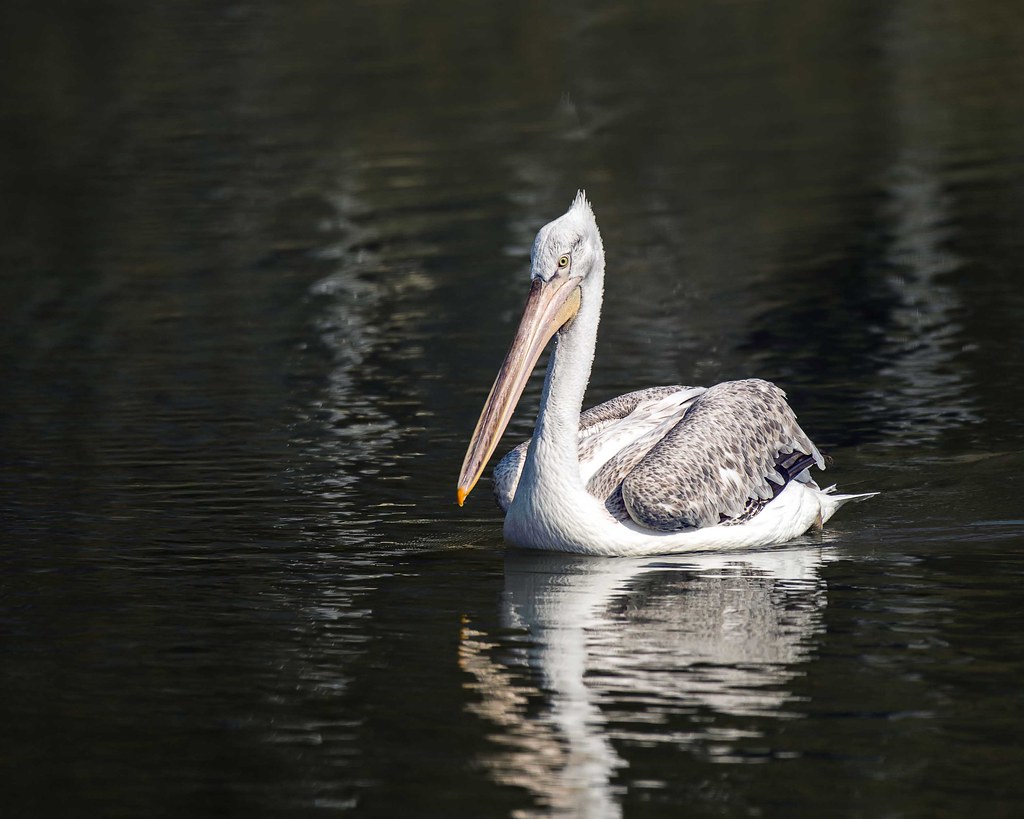 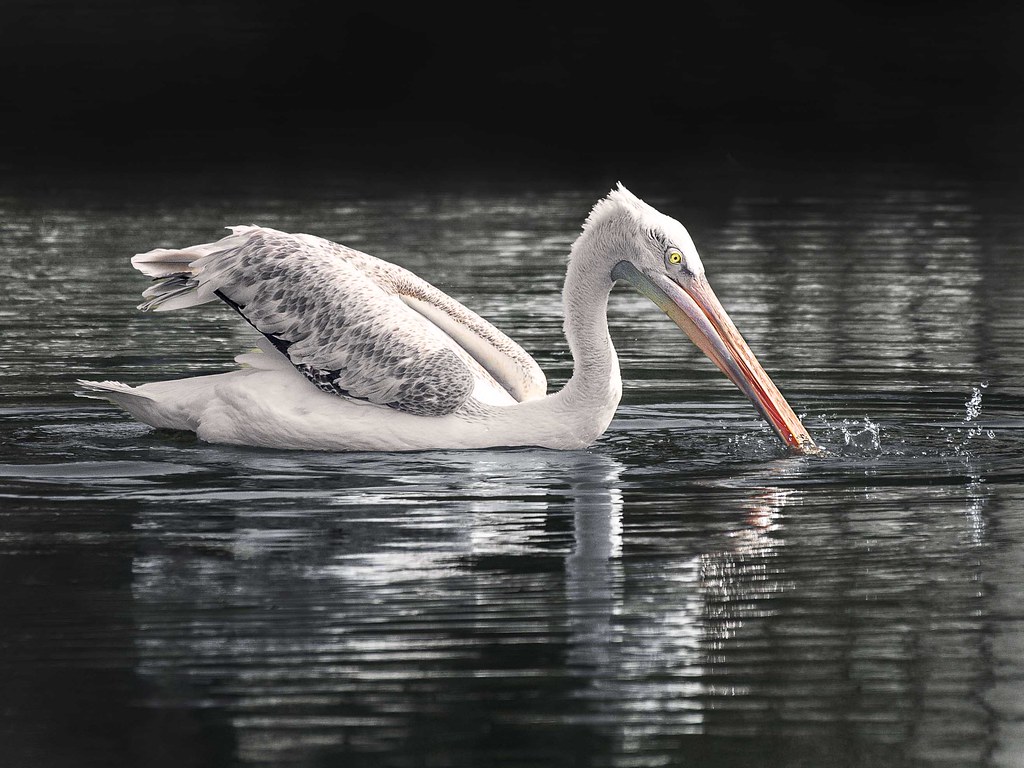 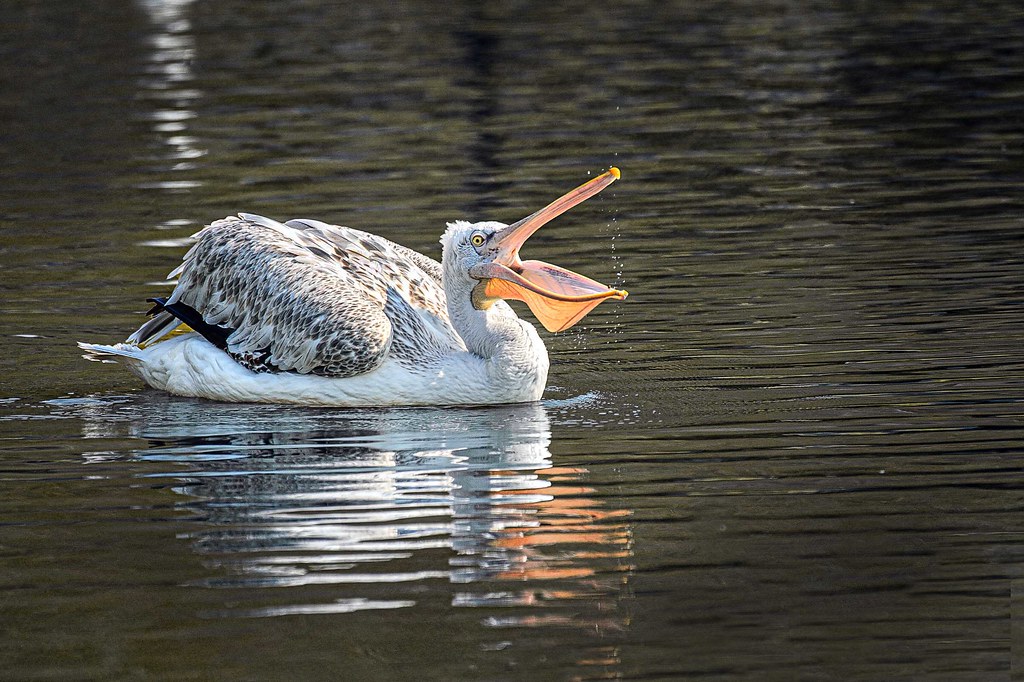 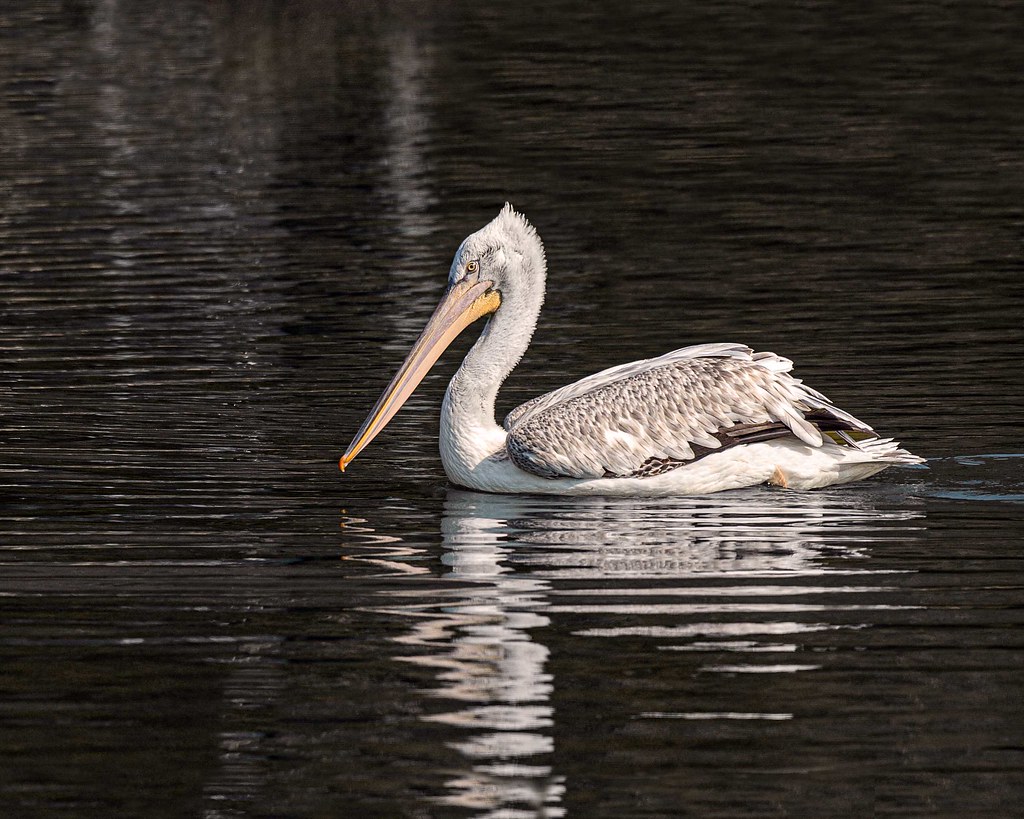 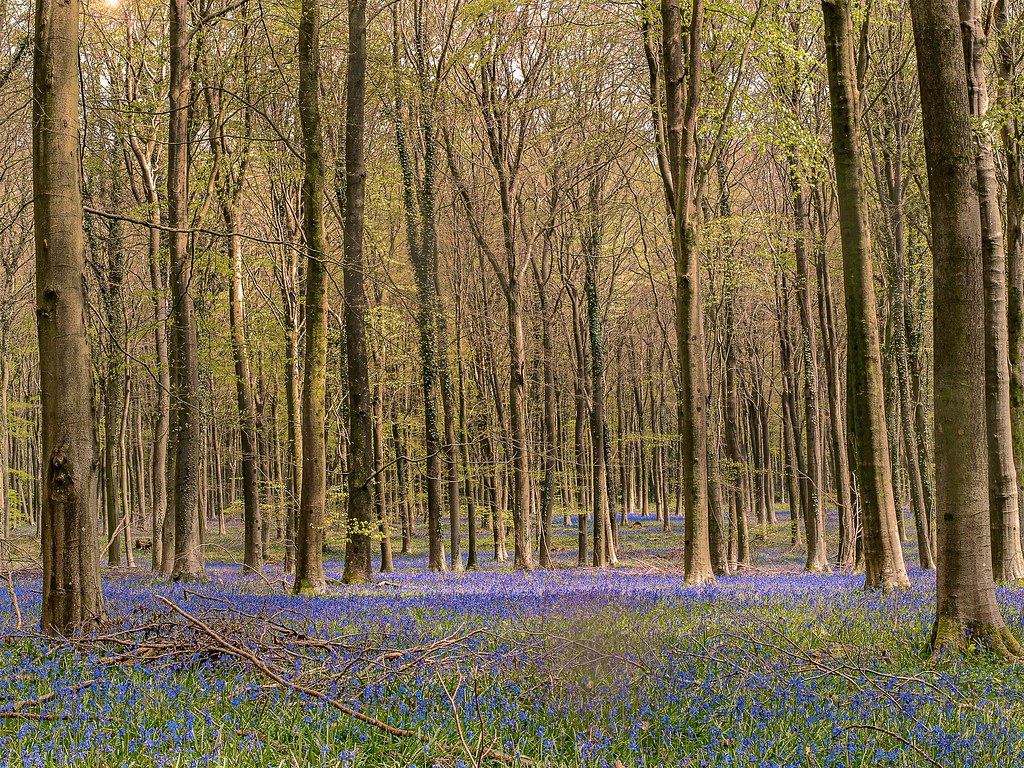 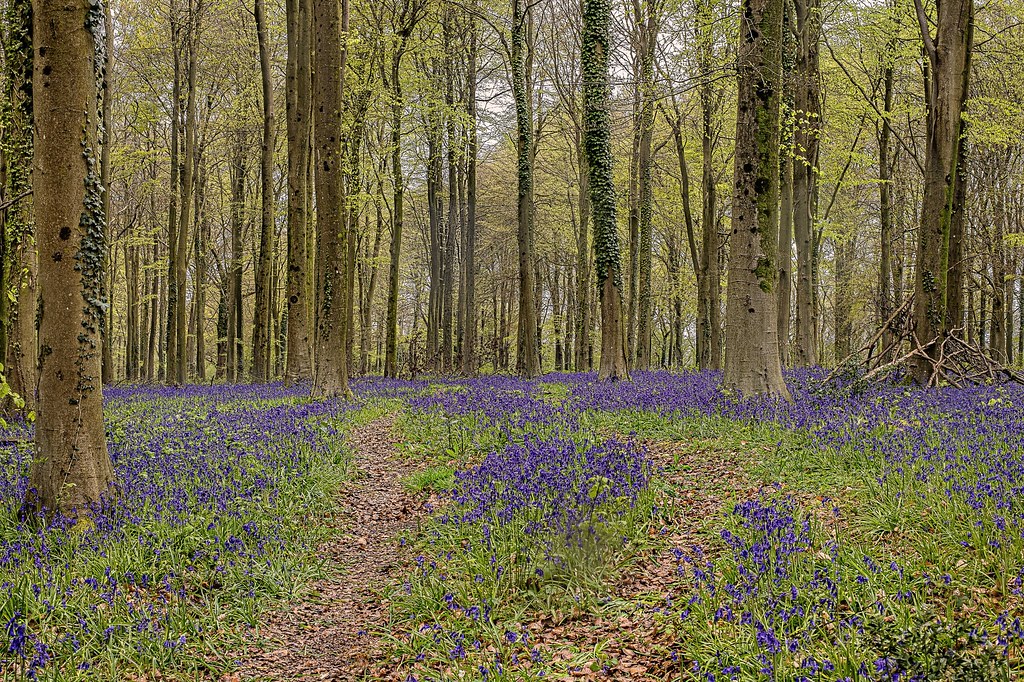 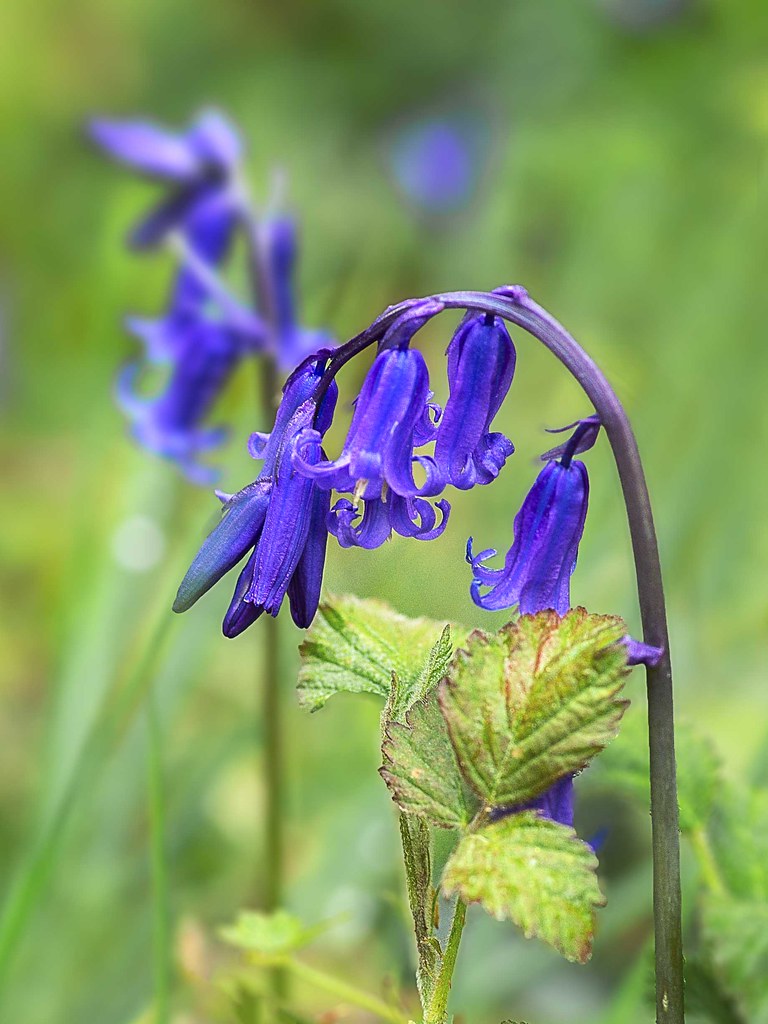 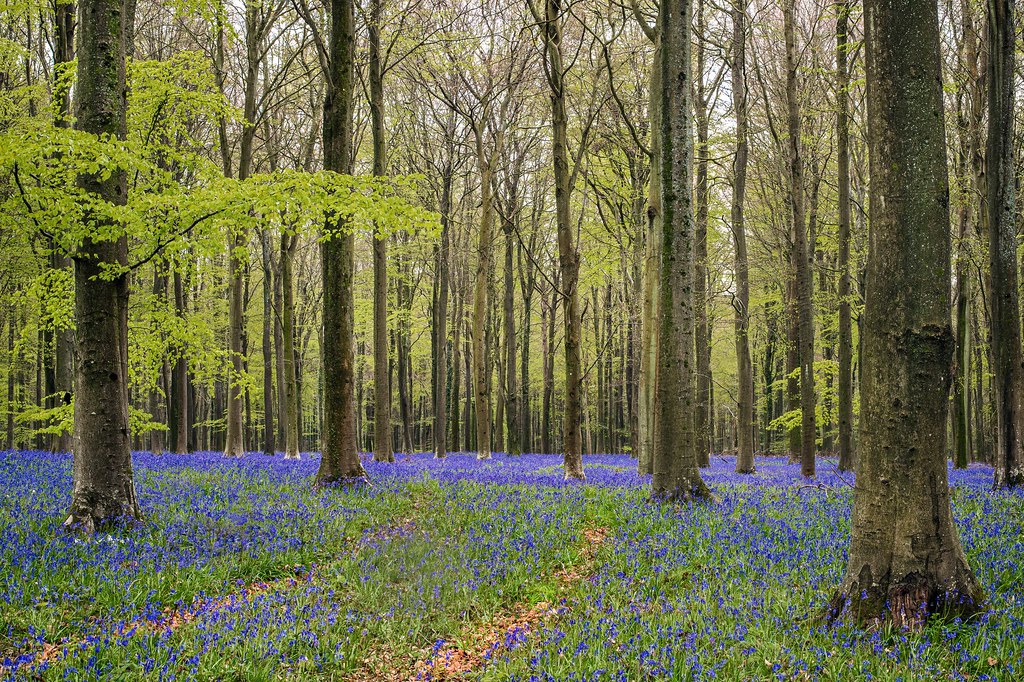 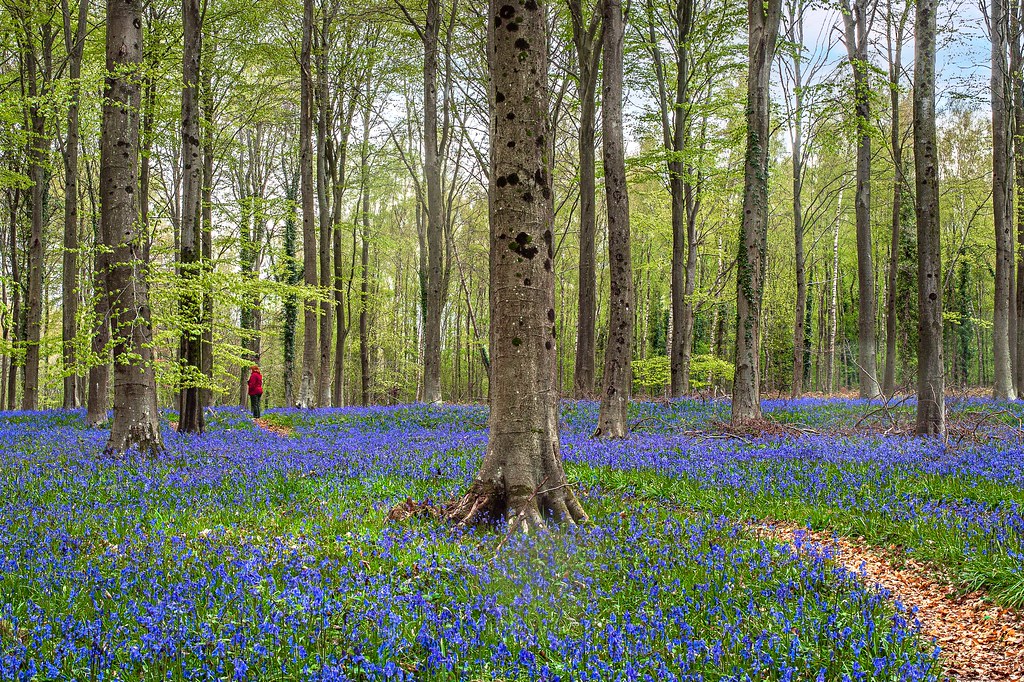 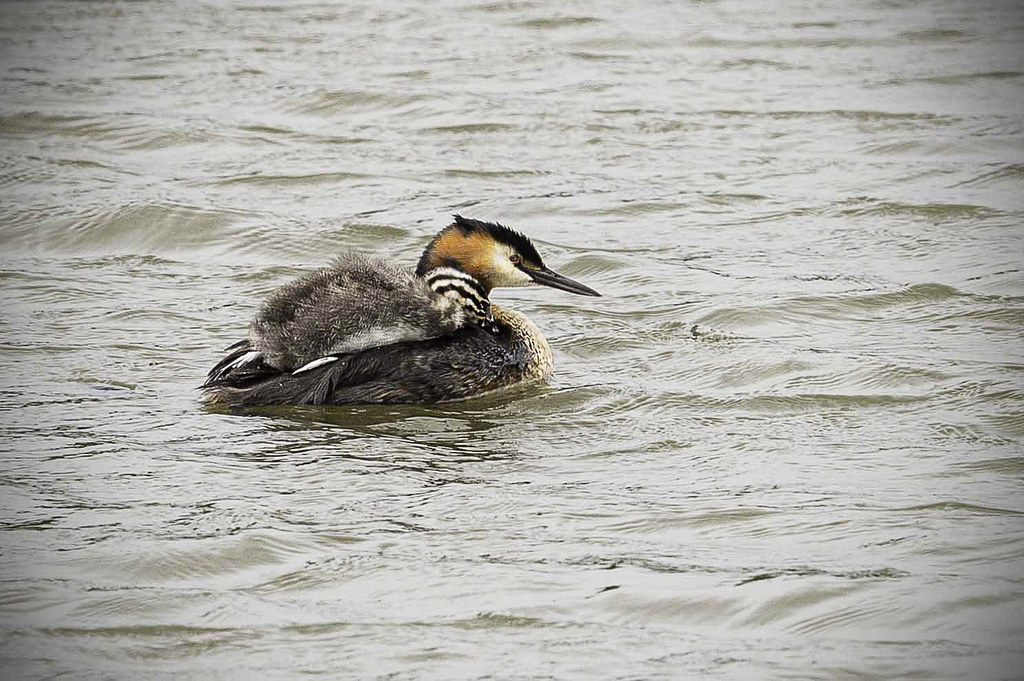 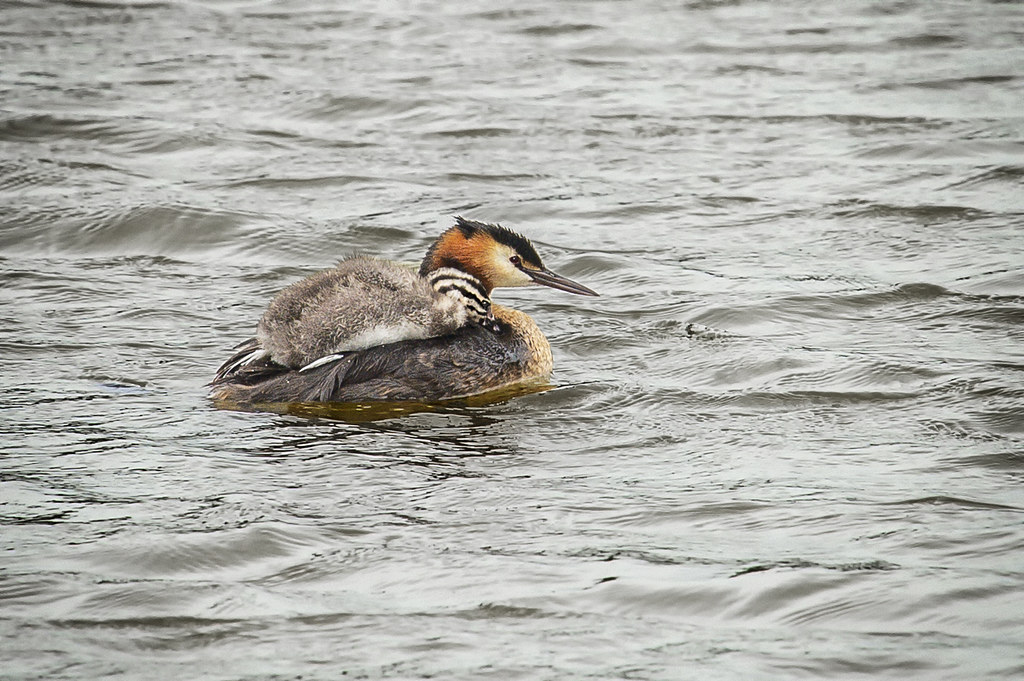 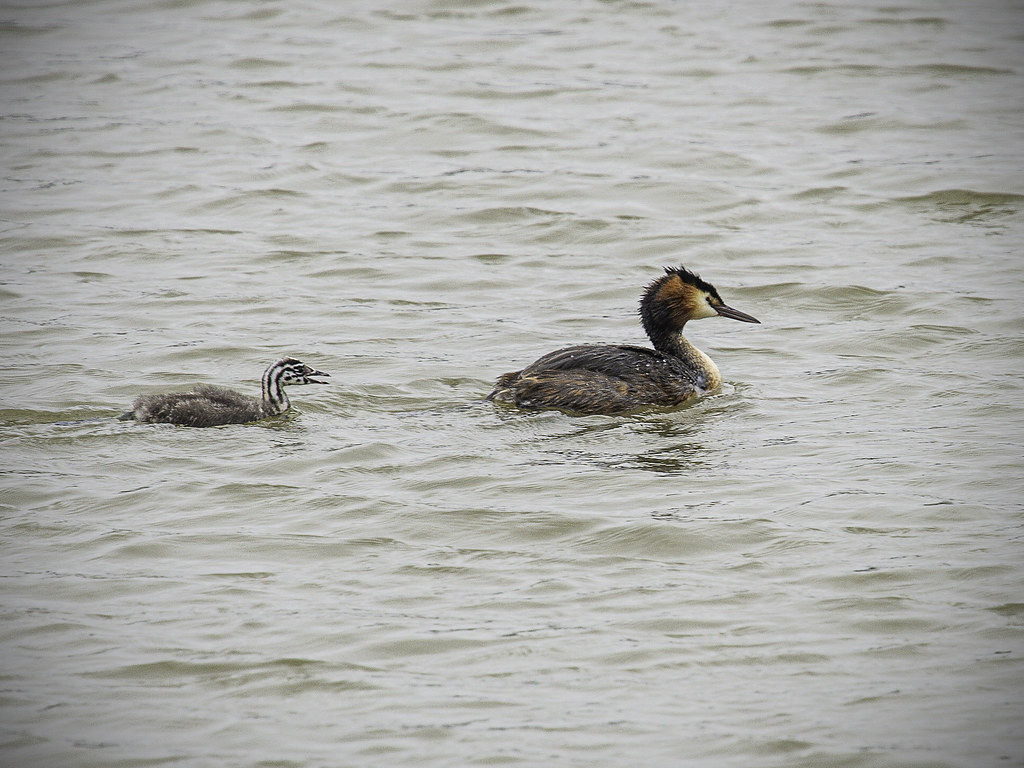 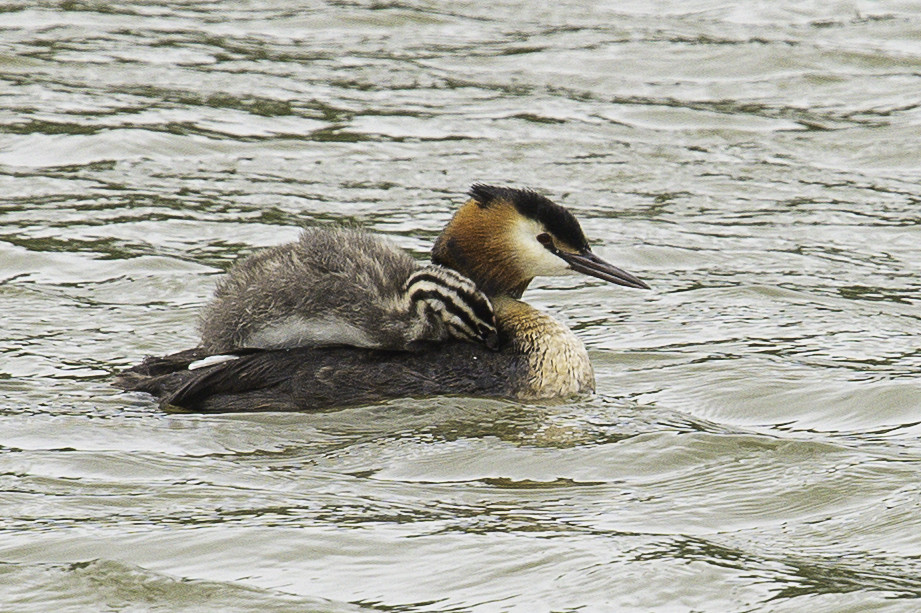 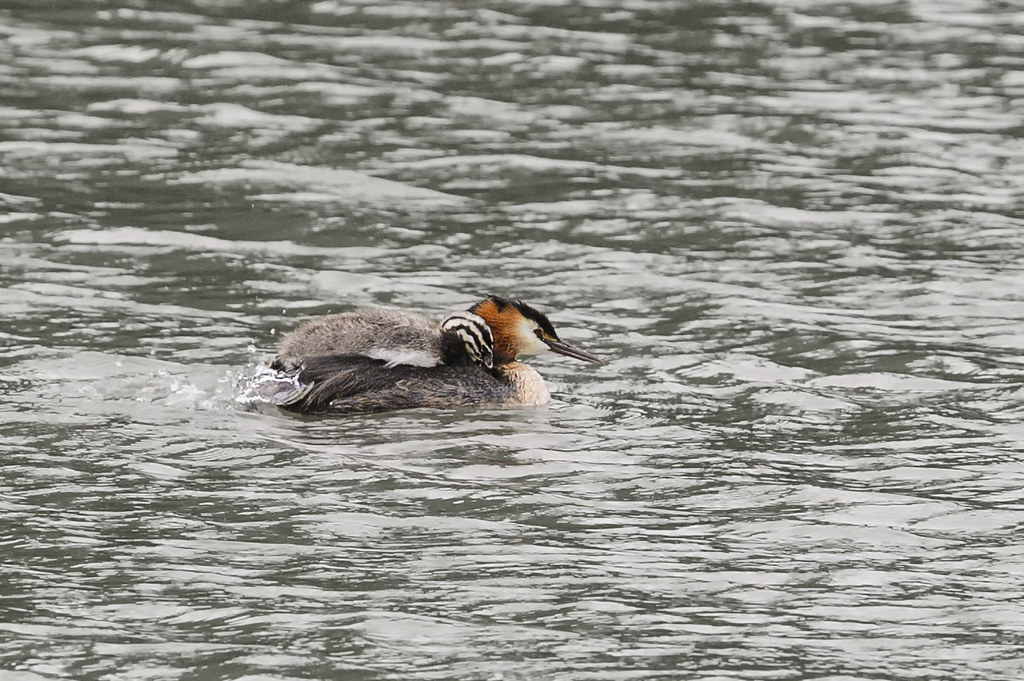 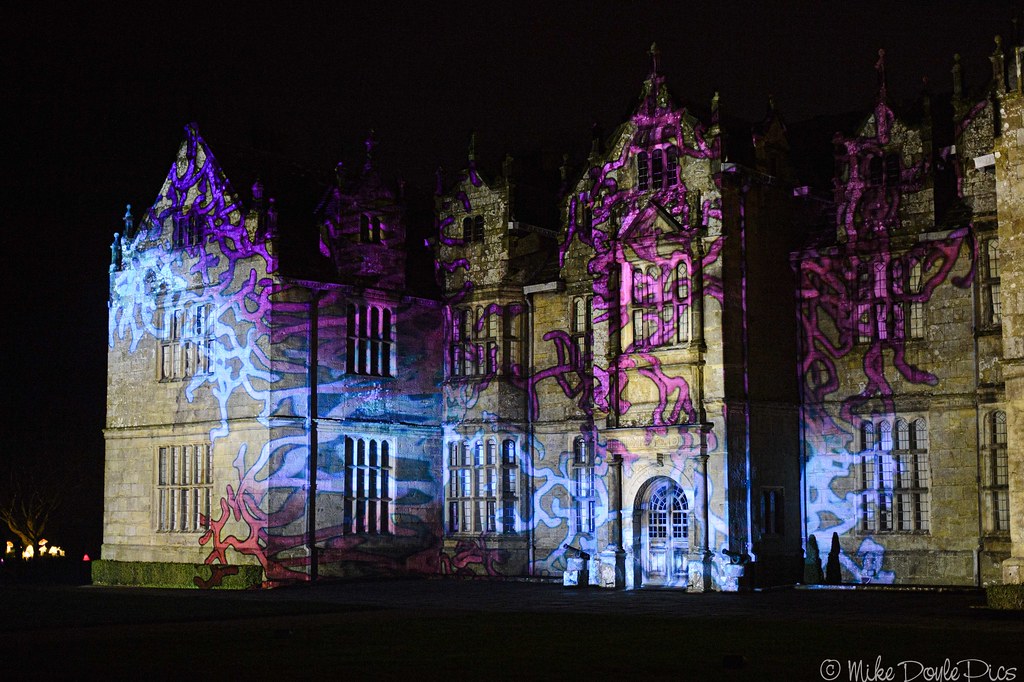 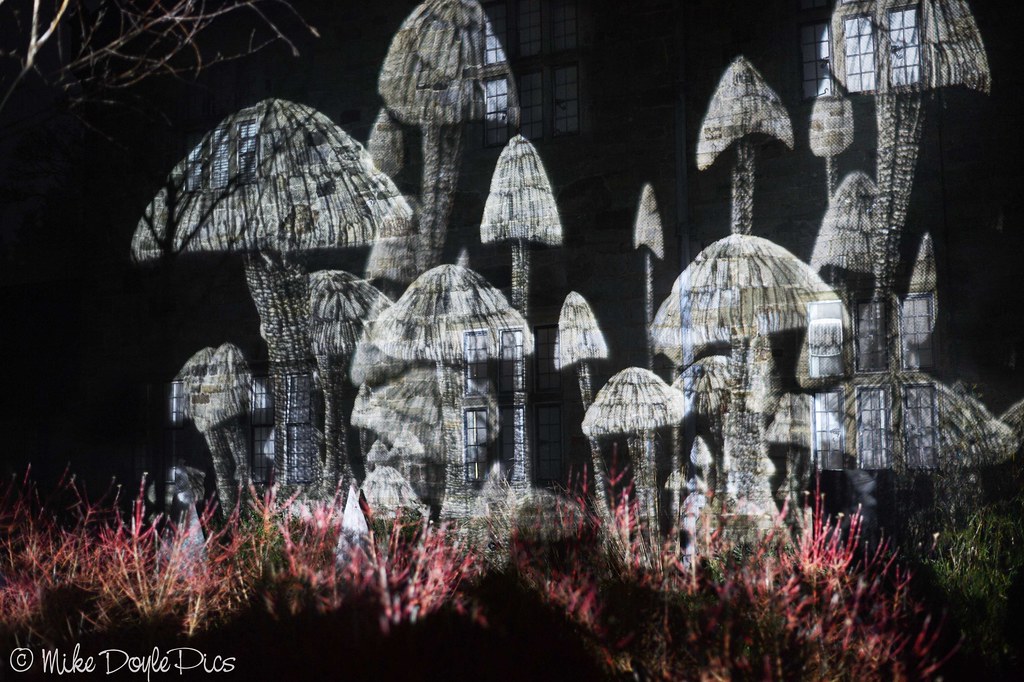 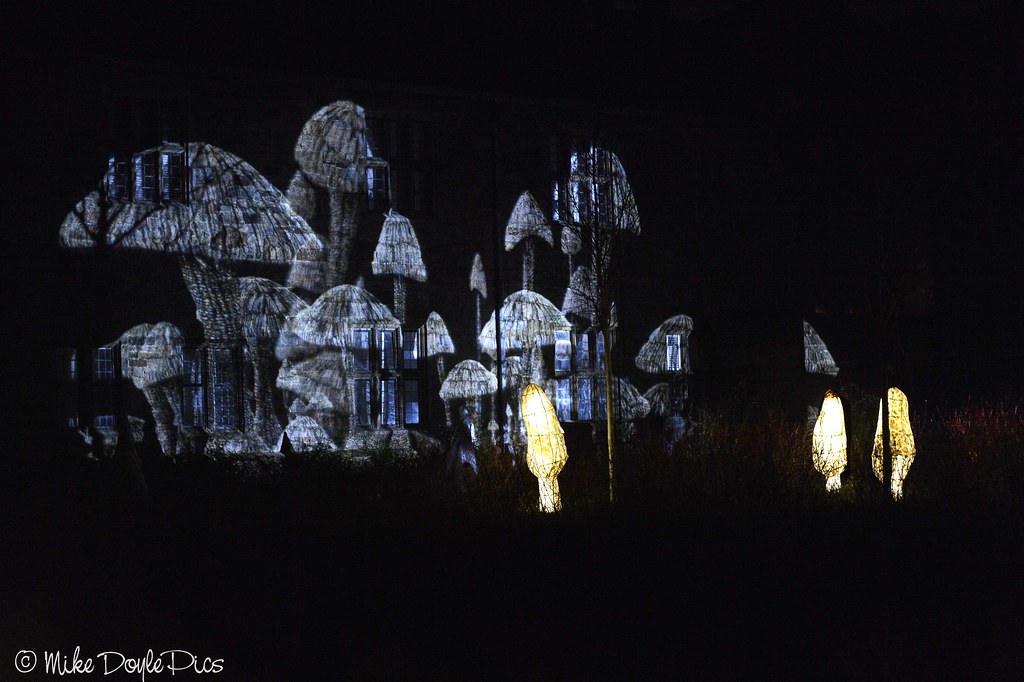 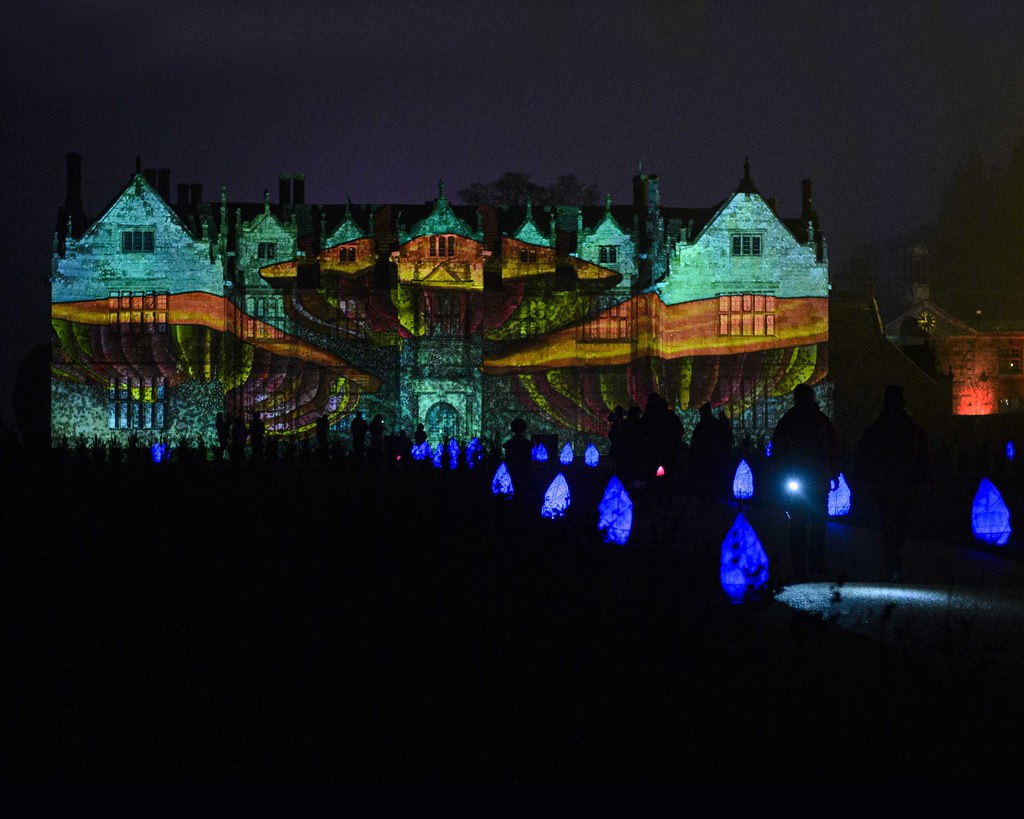 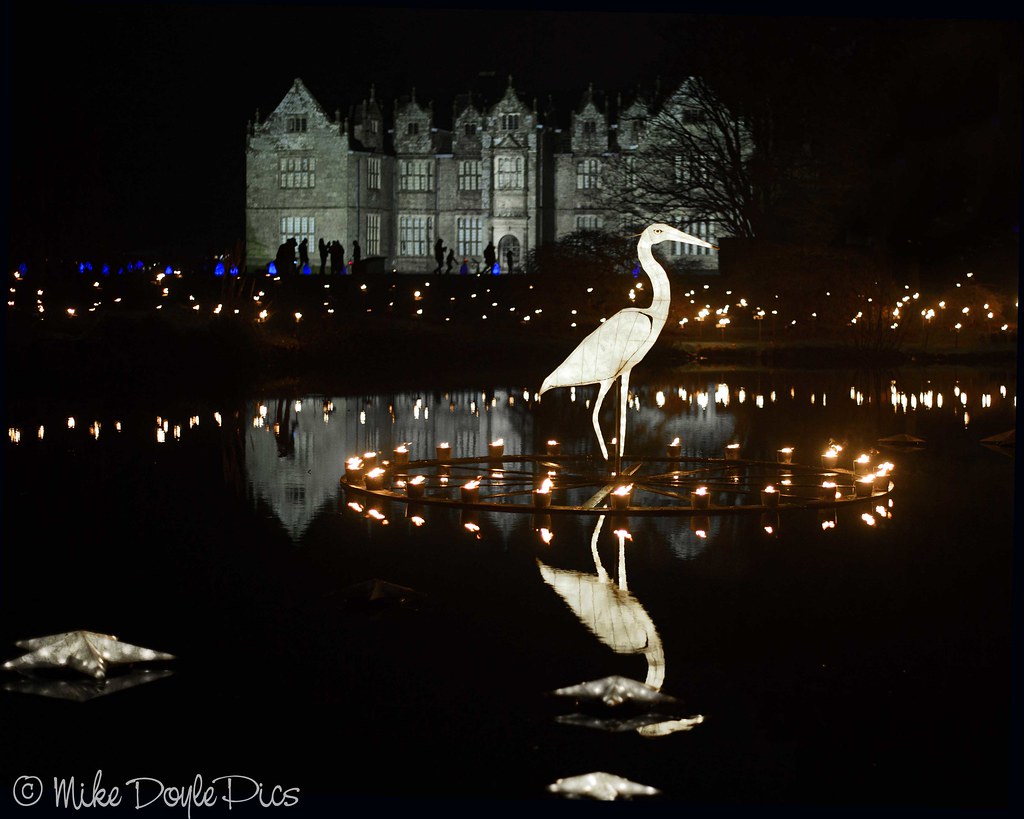