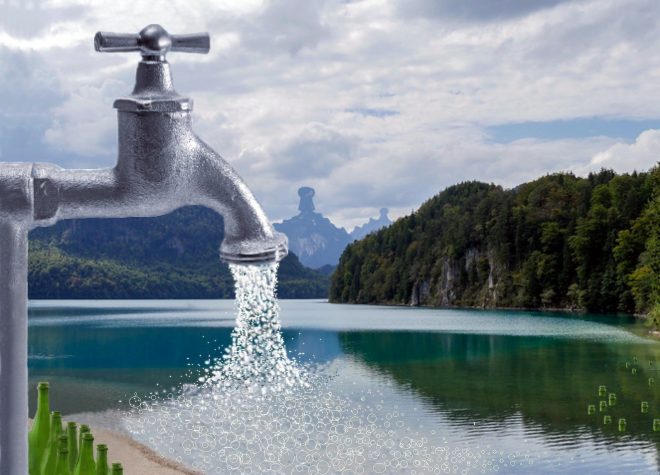 Club members showed off their creativity and editing skills this week to provide us with a very entertaining evening of manipulated images. There were a good number of entries and the range of ideas, all based on the same images, was inspiring and many raised a laugh.

Scoring was by a show of hands for each image and there were three front runners which were again voted on by members, resulting in “Champagne Flow Tap” by John Nalaskowski being the best image of the evening. Second was Barry Dewdney with “Ouch” and third was “Luxury River Cruises” by Jackie Tourle.

Congratulations to the winners and a big thankyou to all members who submitted some very interesting and amusing images. Thanks also to Rob who collected the images and put it all together for us and for commentary by Babs. 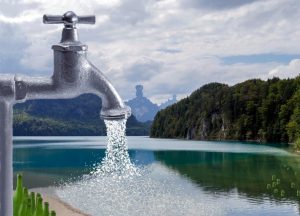 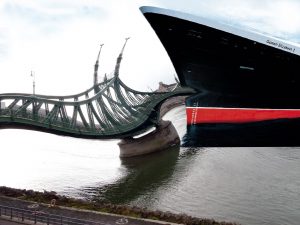 A double act of Vince and Mia gave us further amusement as they performed catwalks and used colourful descriptions to coerce us into buying all the items offered by members to raise funds for the club. The tables were full and they did well to get through it in the time available.

The final tally isn’t known at this stage, but there was a good amount of cash in the box, so thankyou to all donors and buyers of the items – no doubt some of it will reappear next year! 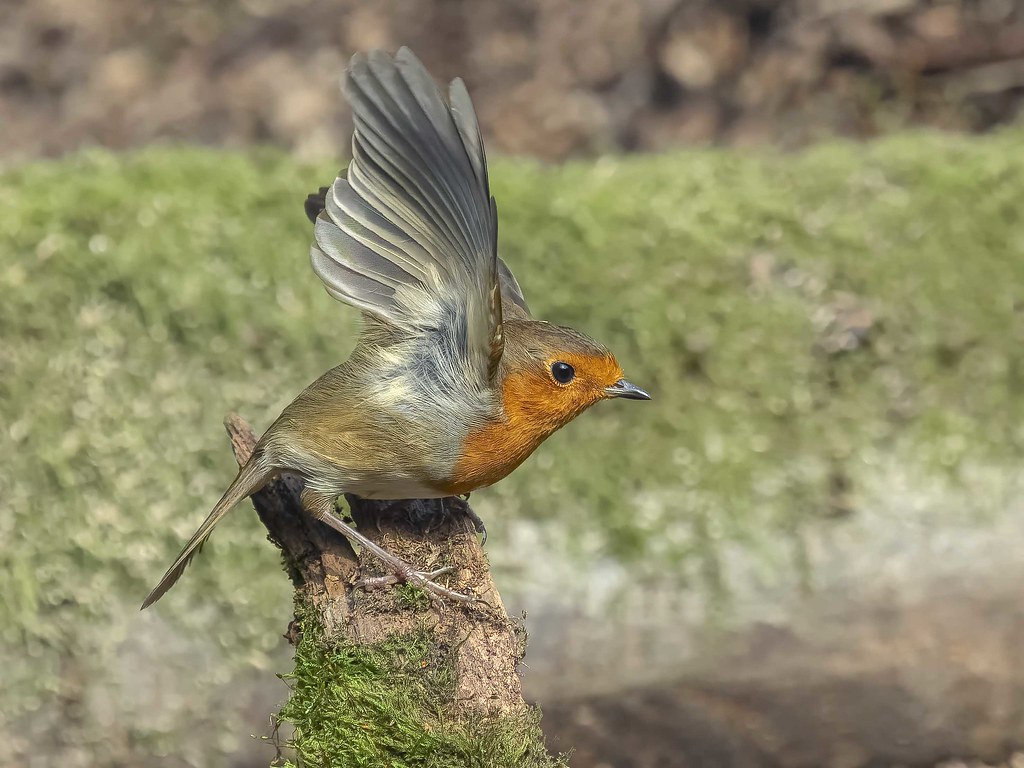 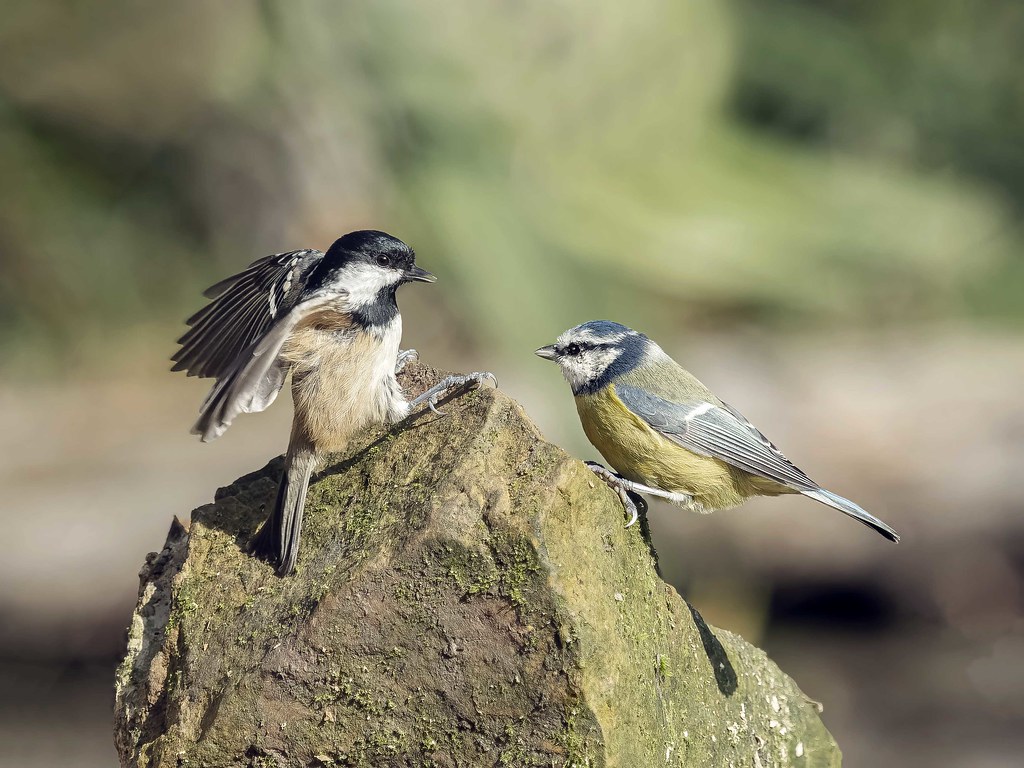 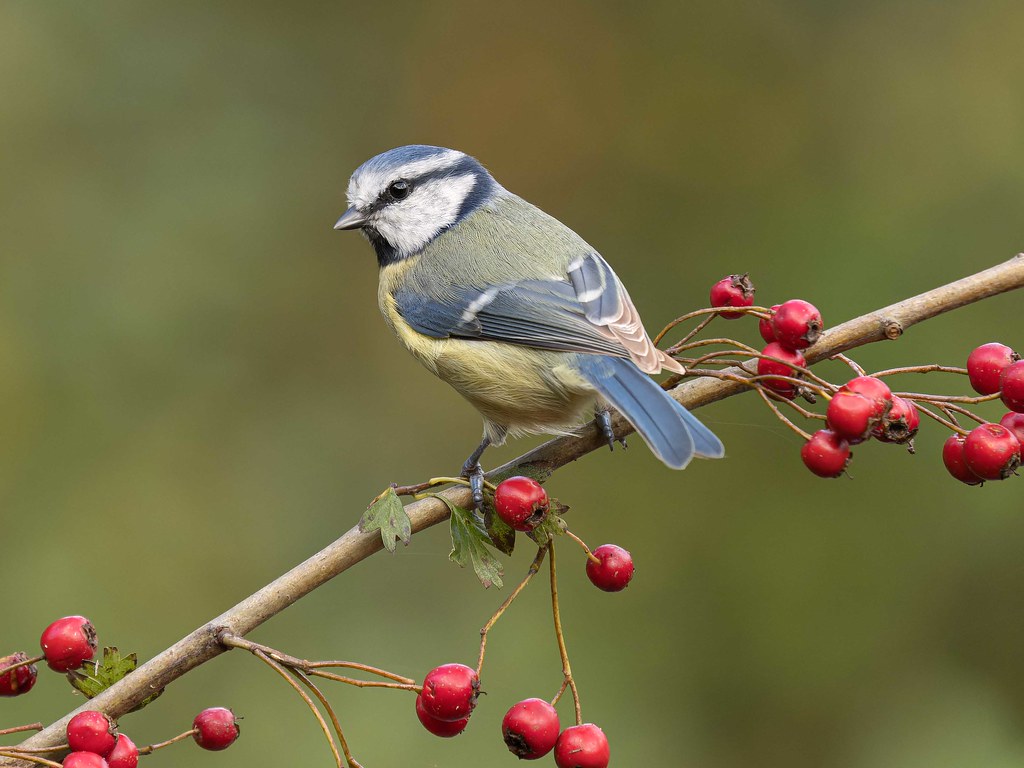 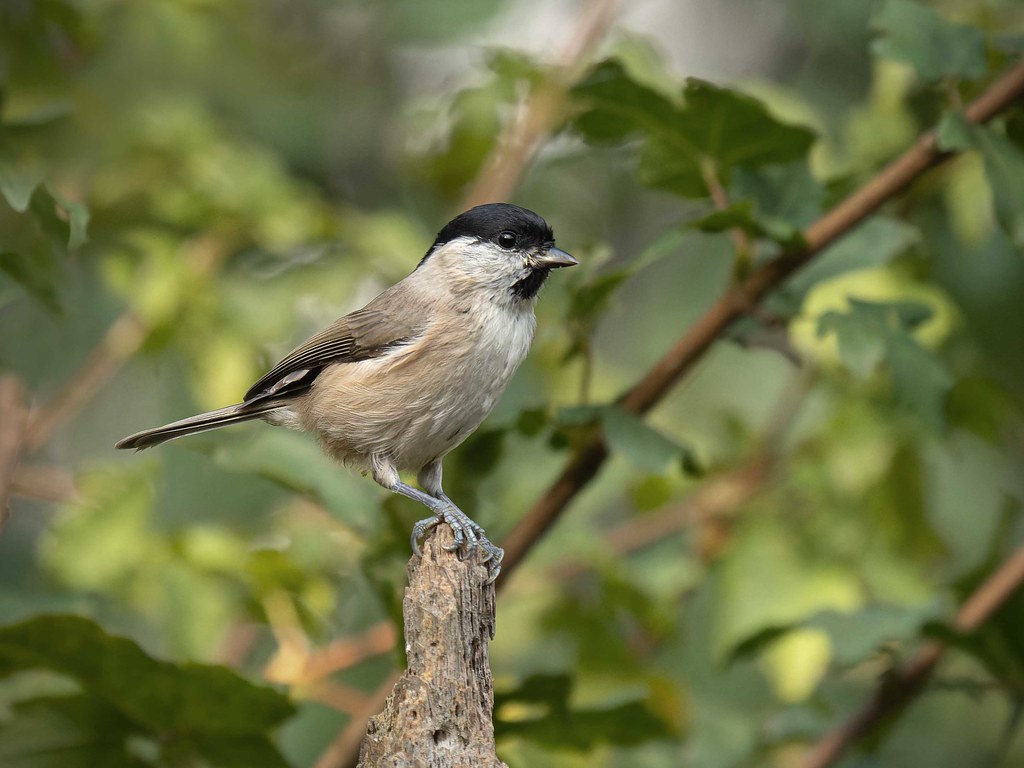 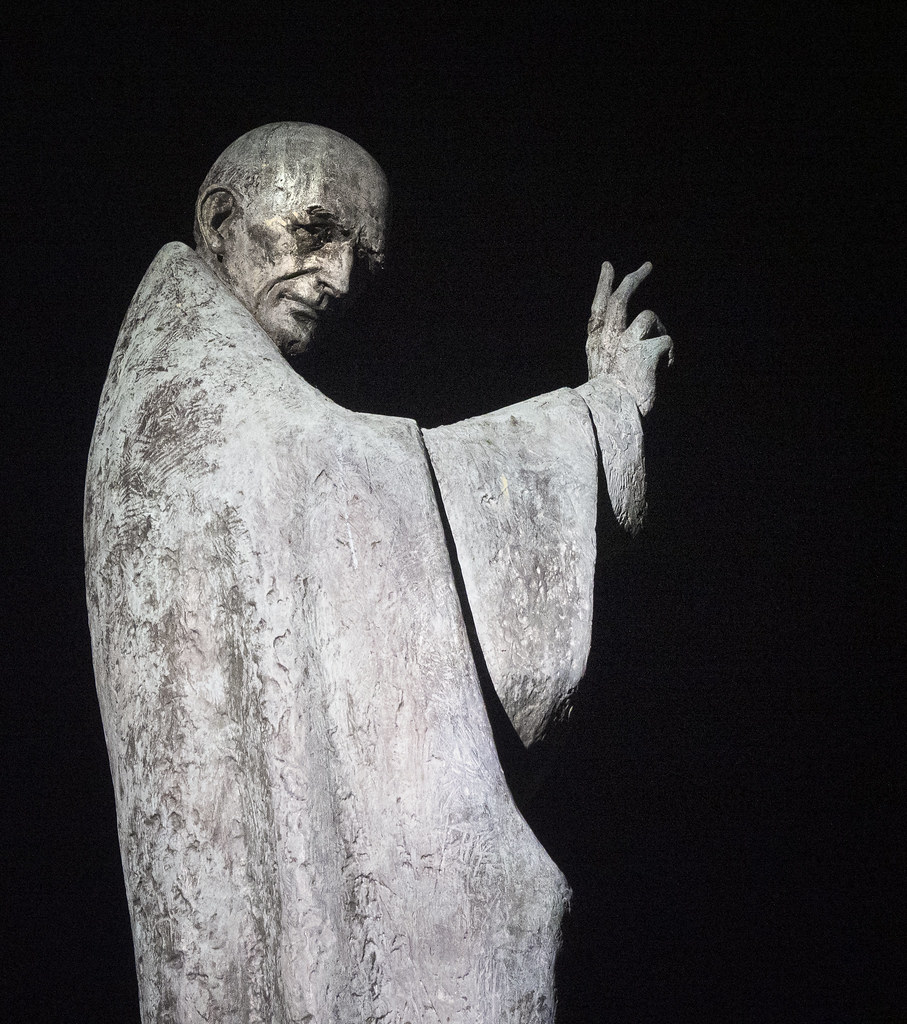 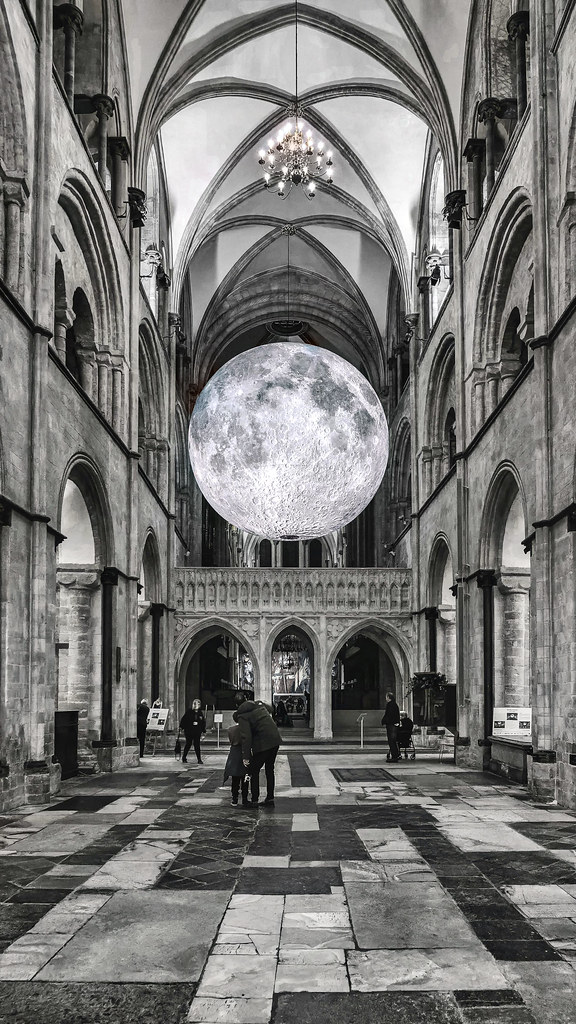 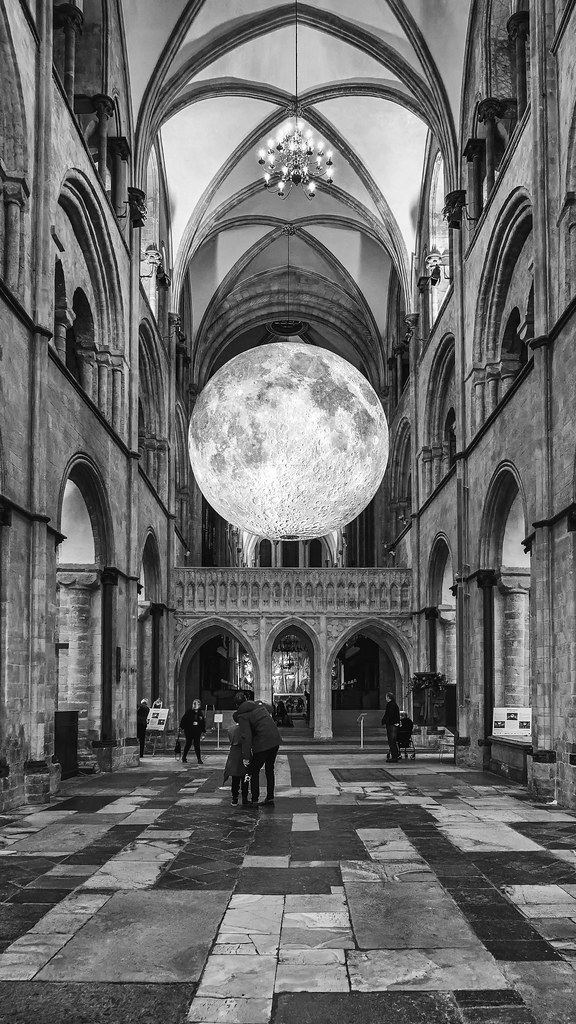 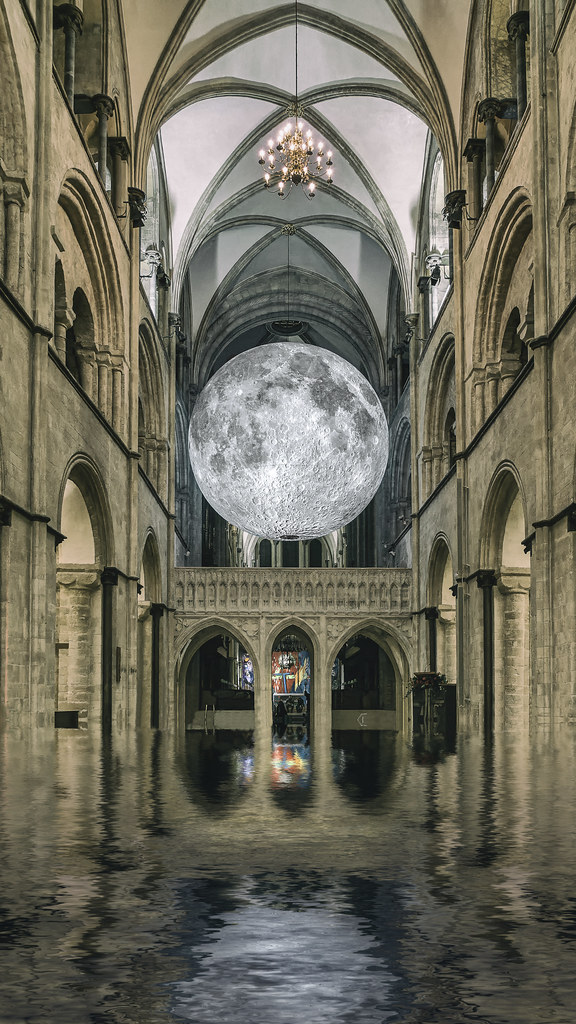 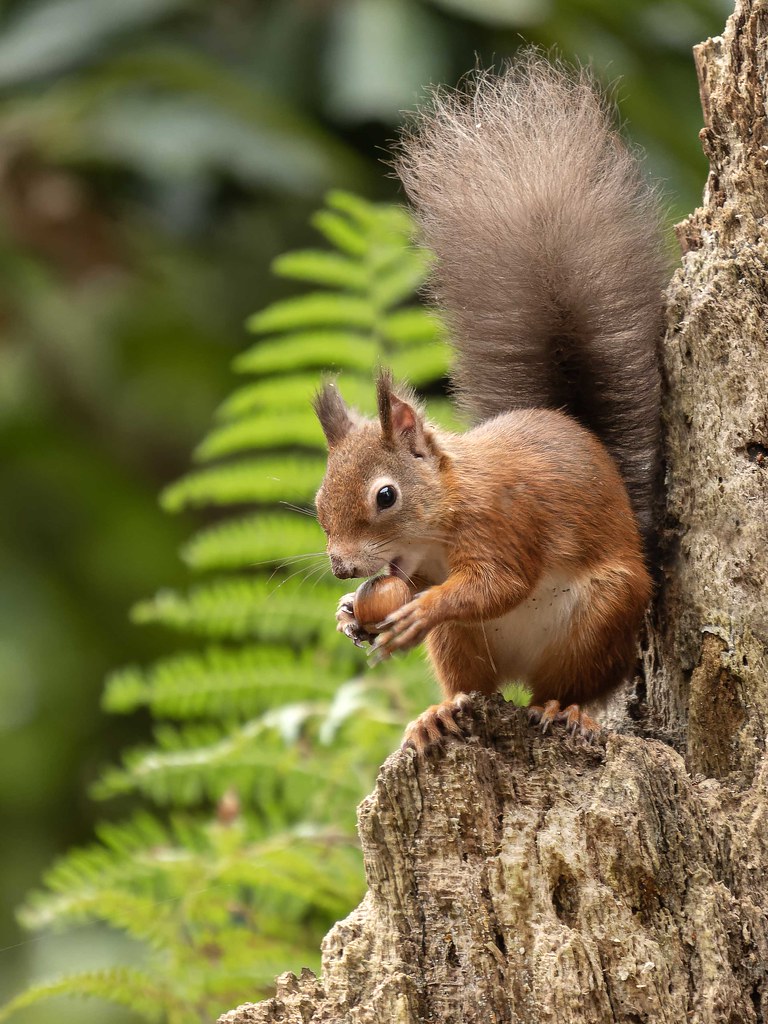 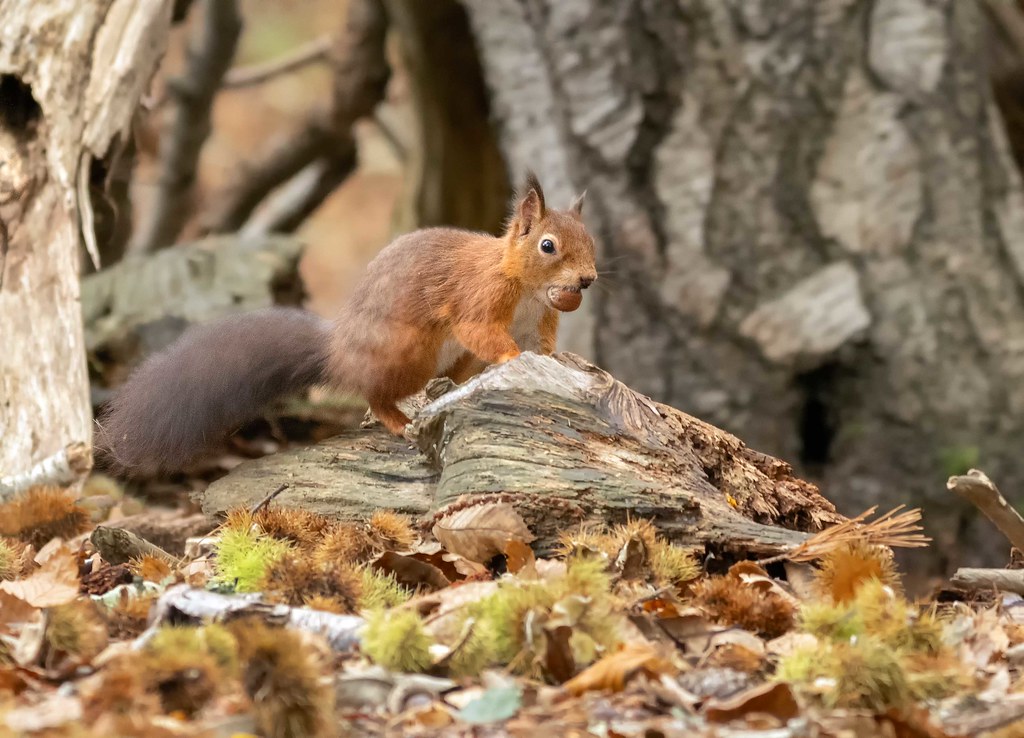 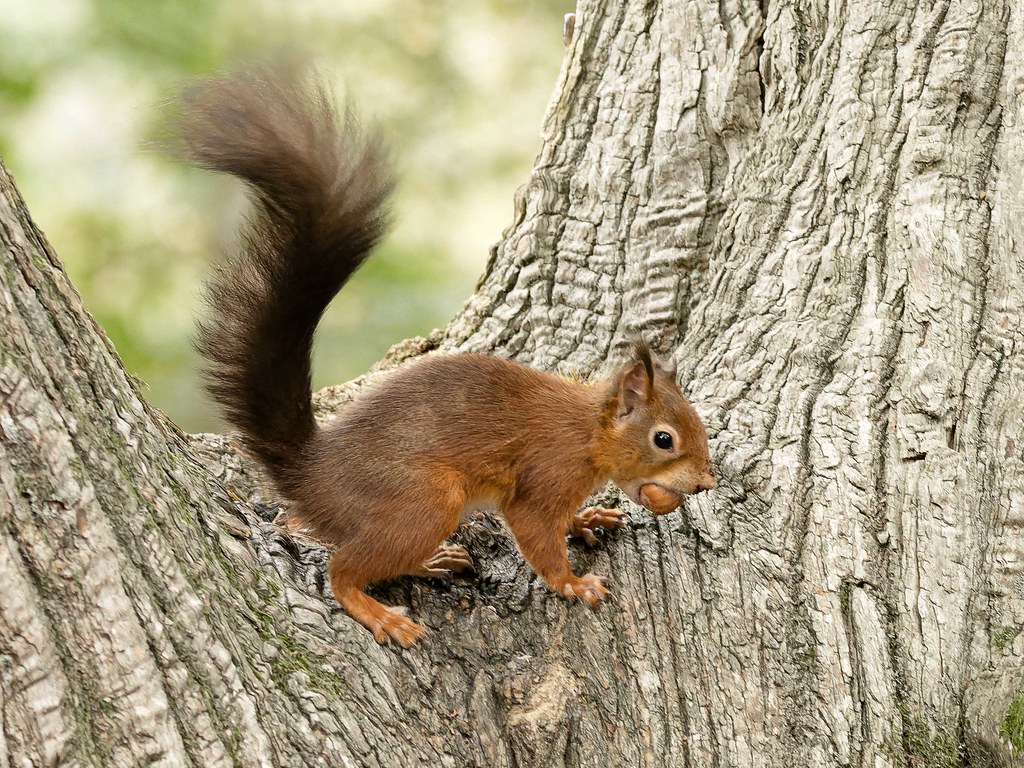 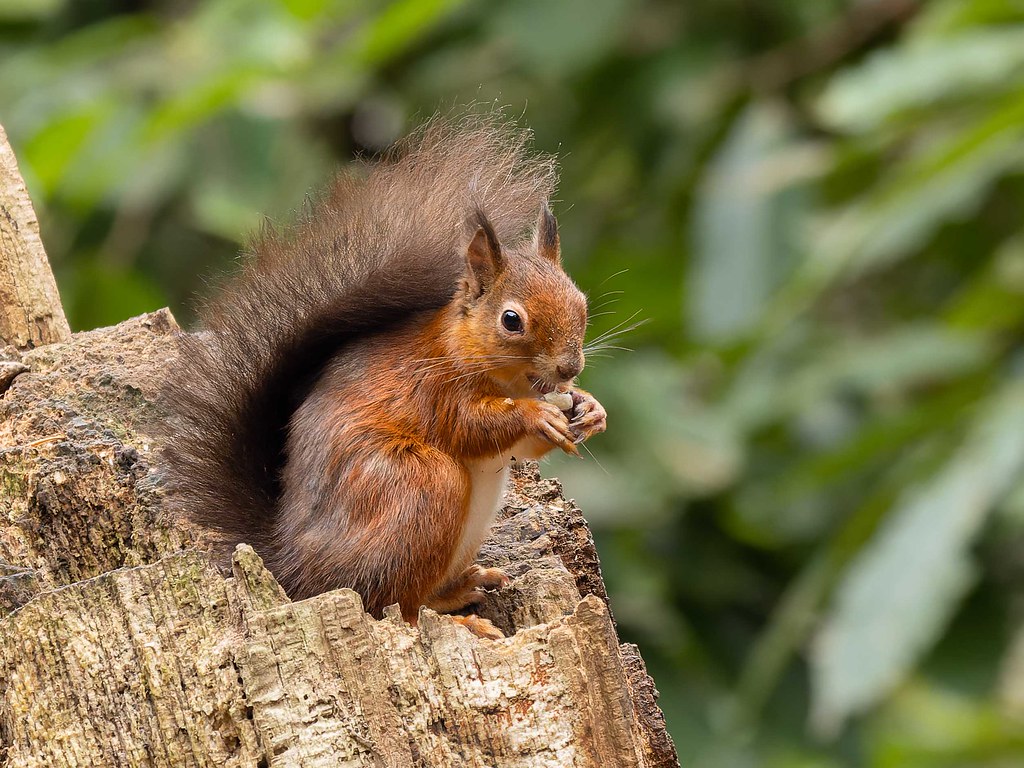 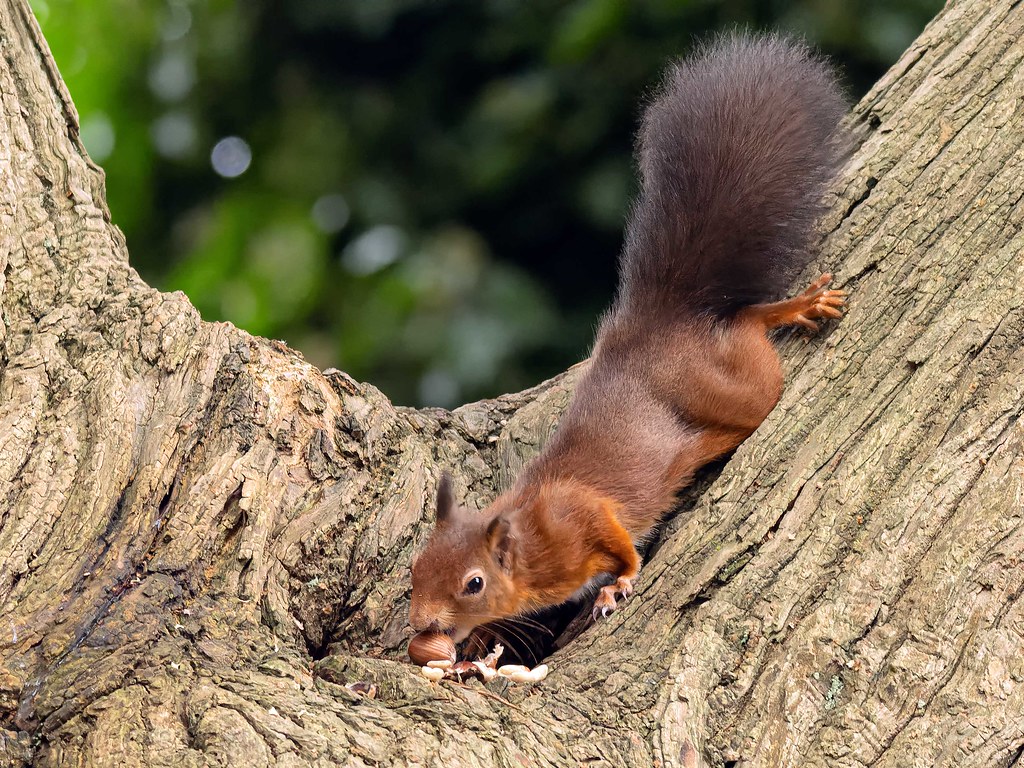 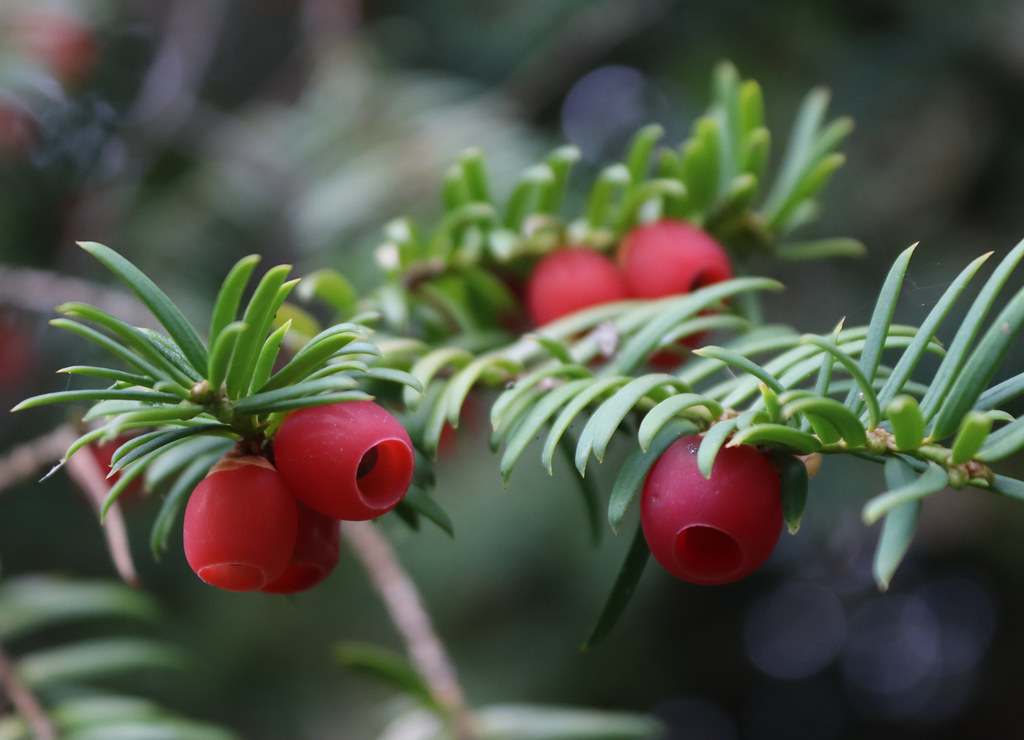 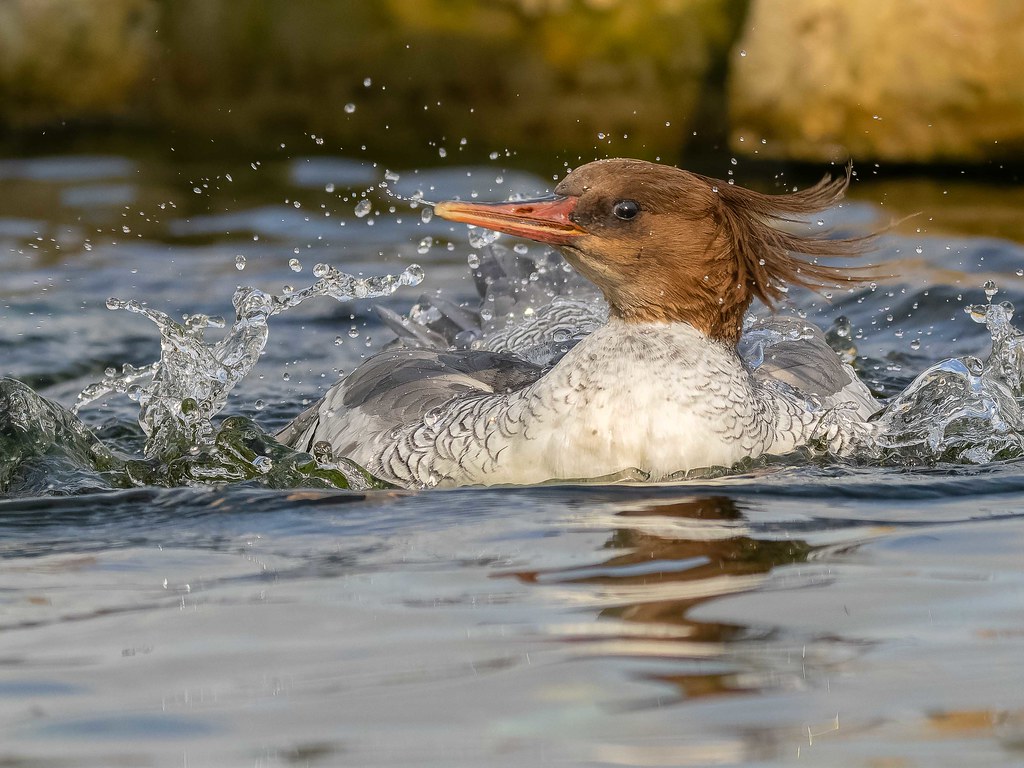 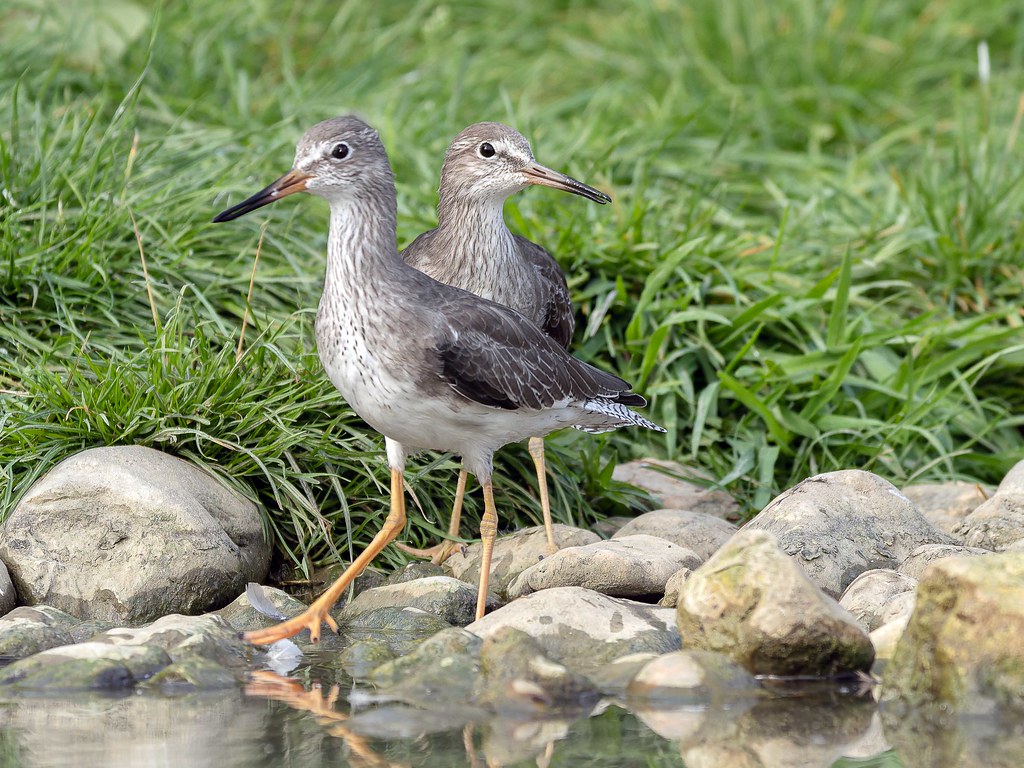 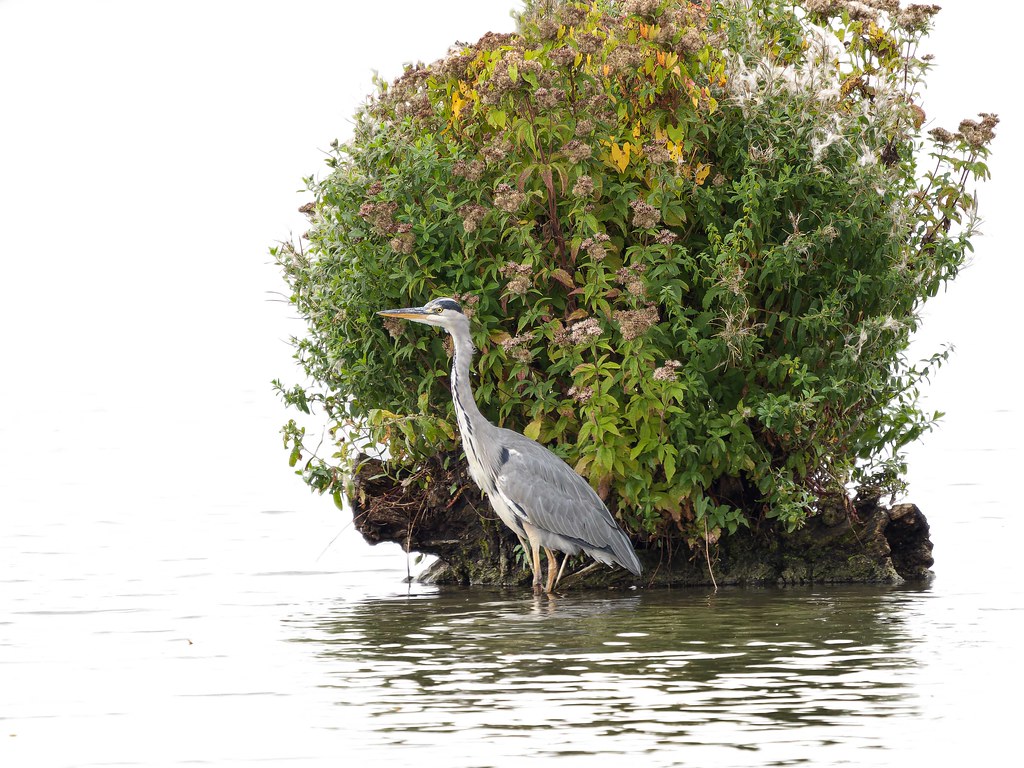 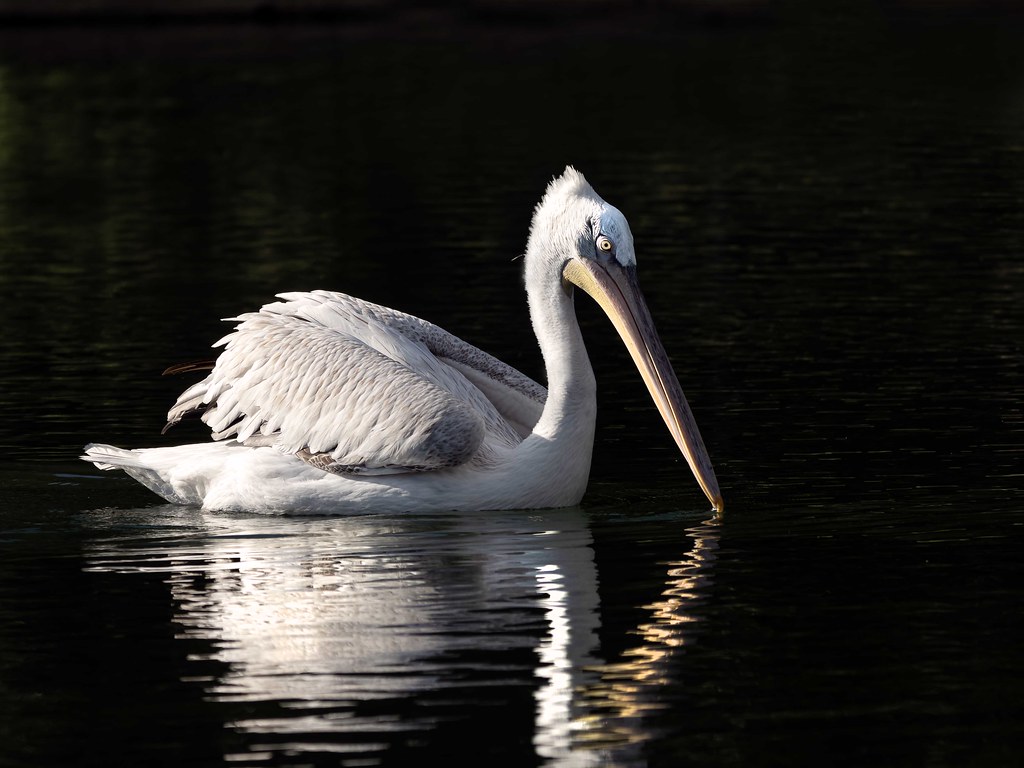 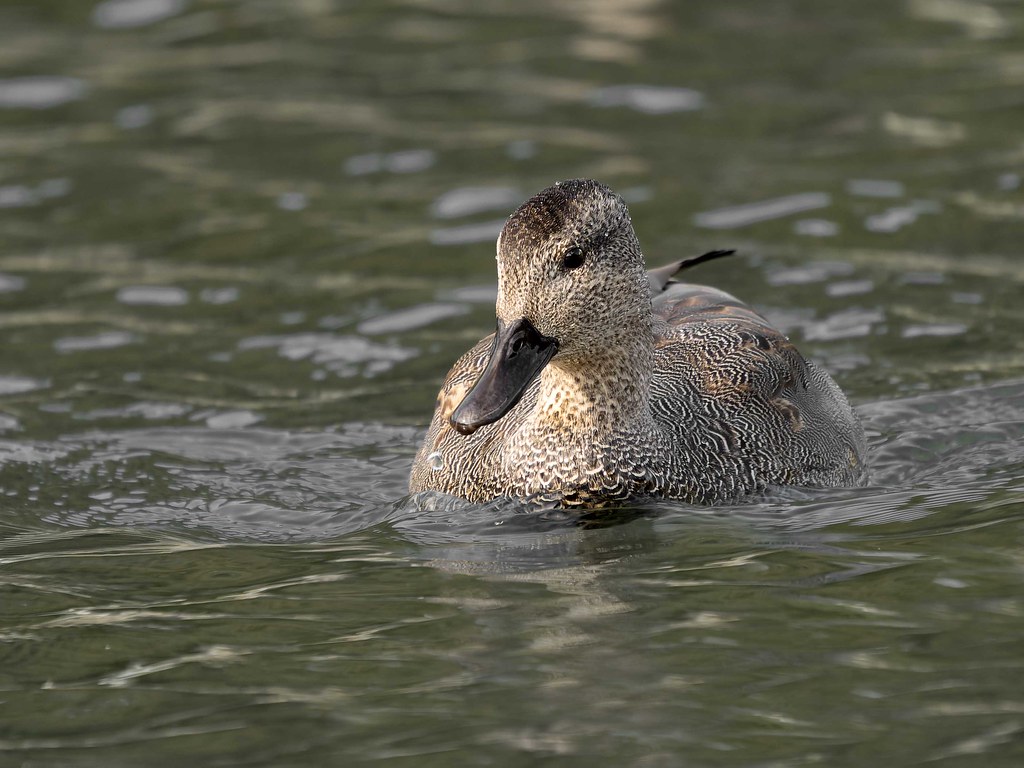