This really was a great ‘social’ zoom evening, which was joined by members from the comfort of their own homes, enabling them to perhaps raise a glass, or two. Vince welcomed those members who were able to attend and Kathie started the evening by giving an overview of the programme from January to April 2022. This will be circulated to members and posted on the website when the final ‘tweaks’ have been made.

The fun part of the evening was started by Vince who presented part 1 of his Christmas quiz – ‘Name that Christmas Tune’, which were listed in the form of emojis. This certainly produced a lot of debate, especially from those members who have never met emojis before! It turned out to be quite an education for some of us and resulted in hilarity, groans, and sounds of ‘of course that’s what it means’.

We then moved on to the images that members had submitted from the club outings – Petworth Park, Fungus Hunt, and Halnaker and Rob had kindly collated them all in to a slideshow. There were some very constructive comments and members were also able to describe how they had taken the shots. We even had an editing session on one of the images to show how it could have been improved, which was very useful.

Vince then presented part 2 of his Christmas quiz, ‘Food in Film’. This was a particular challenge with comments such as ‘I haven’t seen that film anyway’ or ‘I think it was ……….’, which produced a lot of thought provoking debate. It’s amazing how much you don’t really notice in a film! If you were lucky enough you might just hear somebody whispering the answer, which helped those of us who aren’t avid film goers – the wonders of zoom!

The Christmas card competition came next and we had 7 lovely Christmas card images to choose from. Thank you to everyone who took the time to create and send them in. Rob once again collated them into a slideshow and we were able to choose our favourite. We had great fun showing our ‘electronic hands’ on zoom, which managed to give us all a good laugh, especially when we had to take them down again! Poor Mike had quite a job counting all the hands, and Kathy felt we might need some more training on zoom! Congratulations to John Nalaskowski for his very cute Christmas card.

It was then left to Vince to present his final part 3 of the Christmas quiz – ‘Picture Round – Name that Chef’. You really would have to be a fan of TV chefs to name all of them. Again, it was certainly a challenge and focussed the mind quite a bit. At the end of the evening, members were asked to count up all their correct answers from the whole quiz – being honest of course! Well done Kevin for getting the highest score.

Grateful thanks to Vince, Rob and Mike for organising and running such a fun evening, which was a great success. All that remained, was to wish everyone a very safe, Happy Christmas and New Year, and we look forward to seeing you all again in 2022. 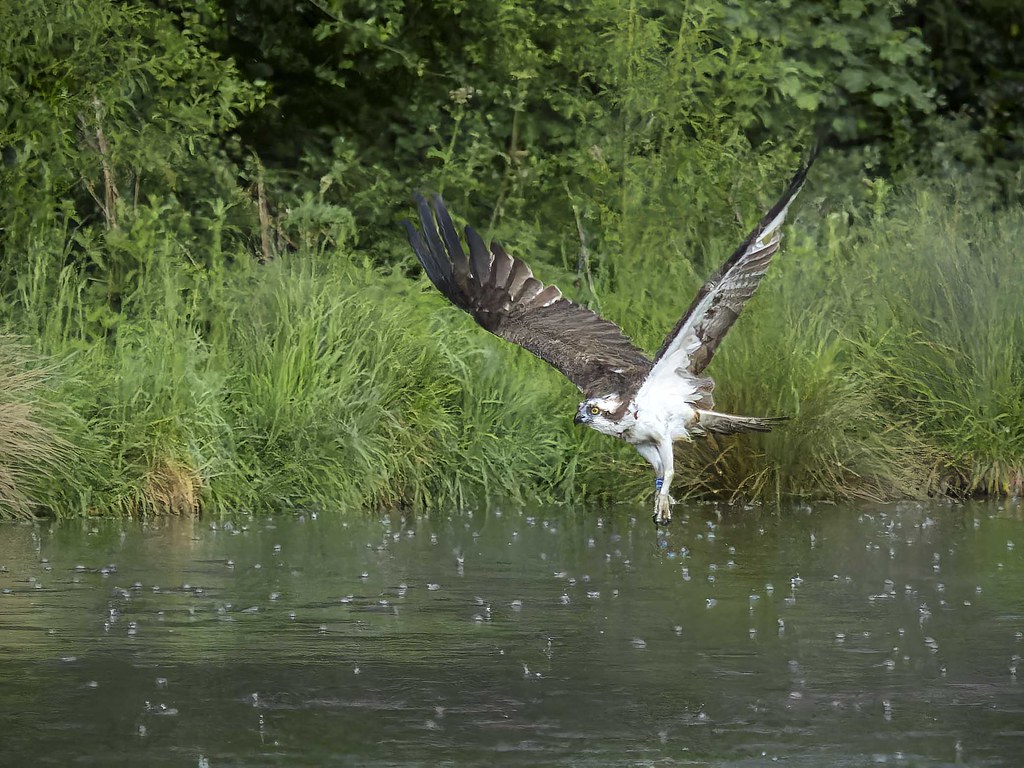 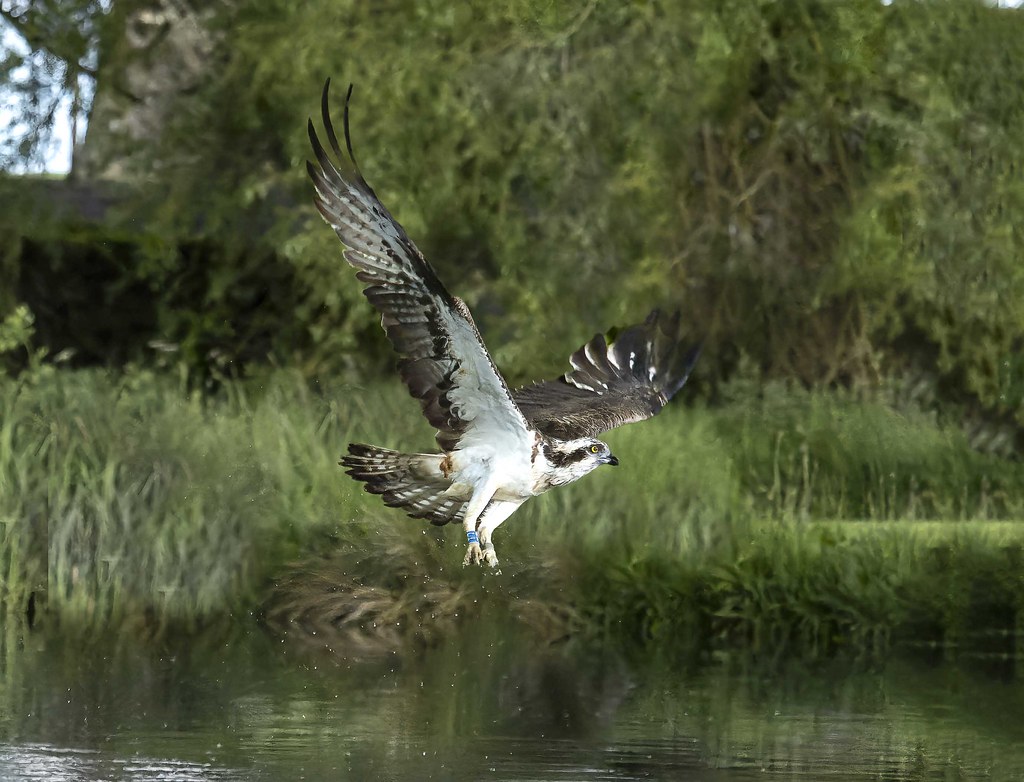 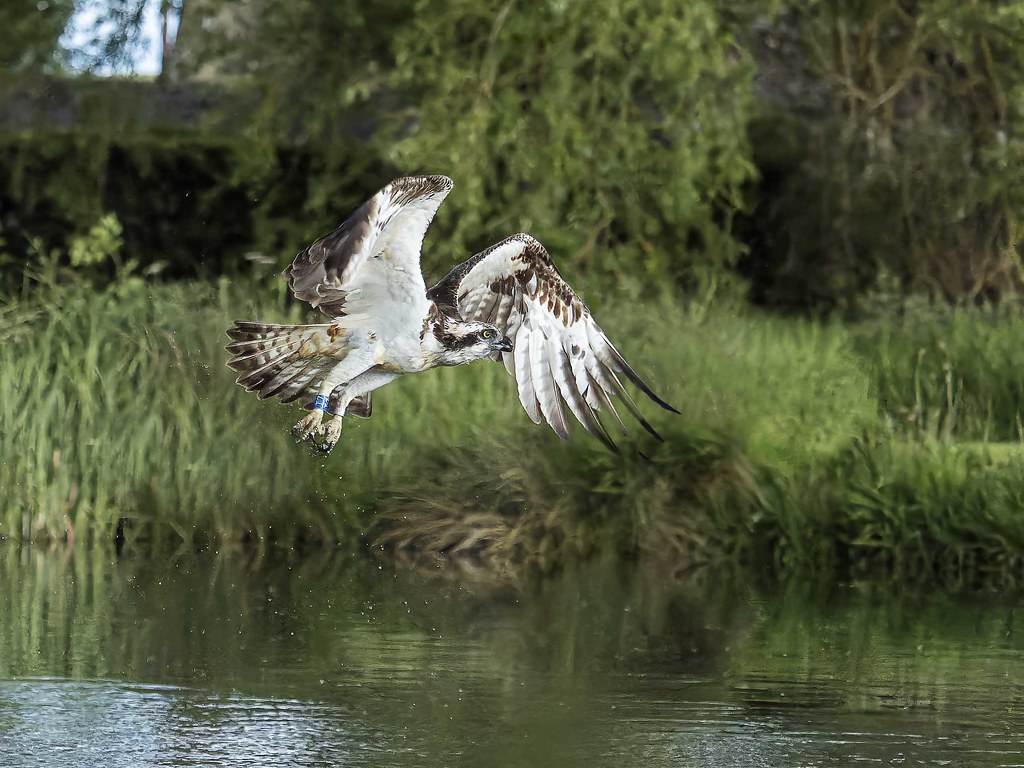 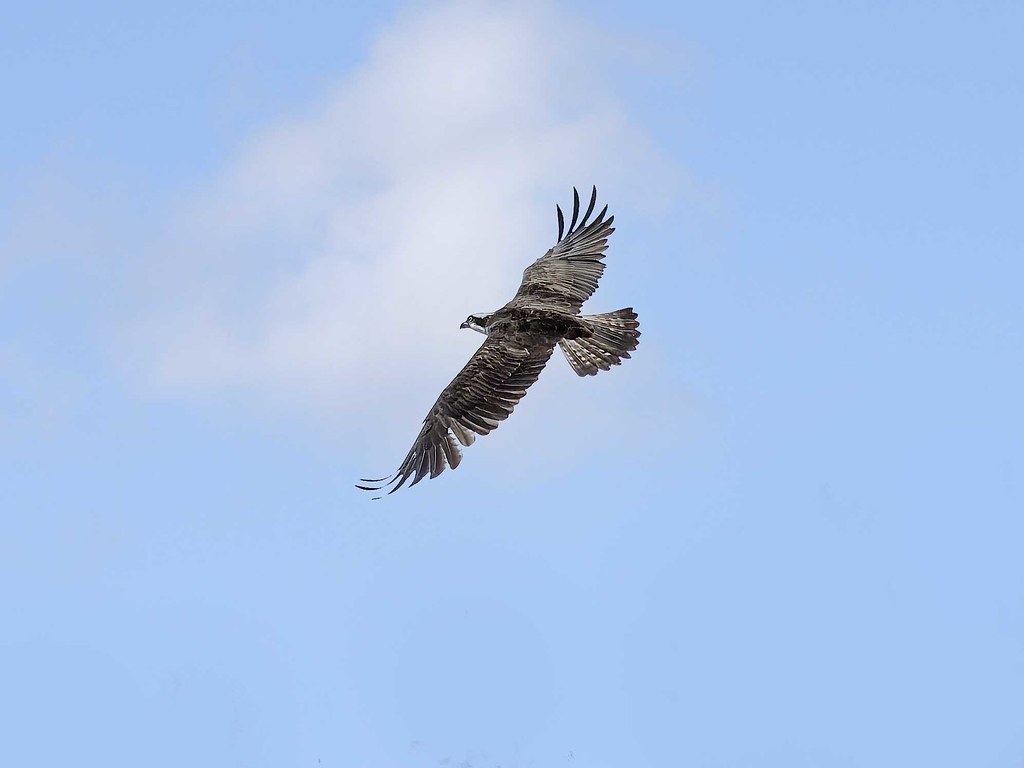 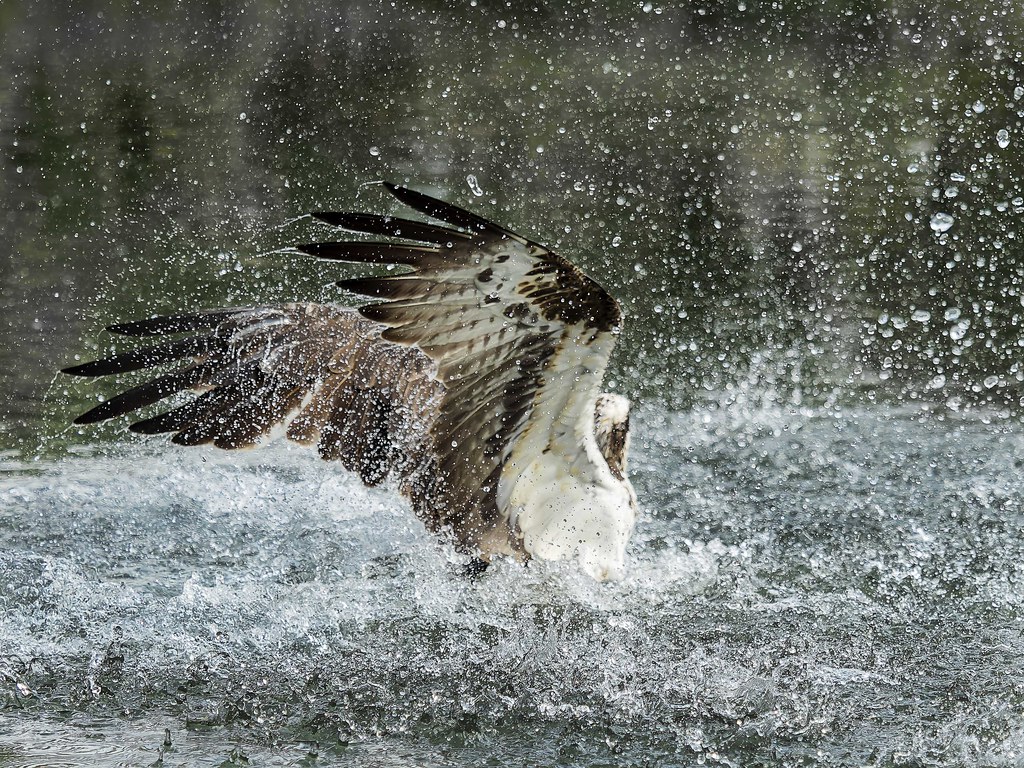 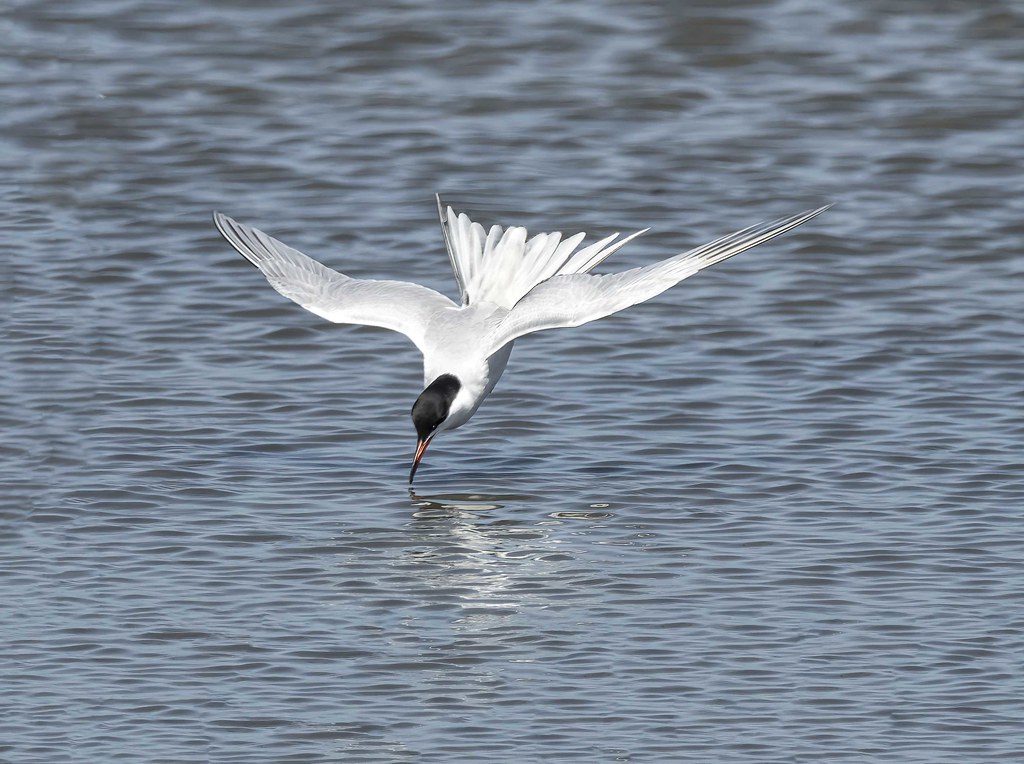 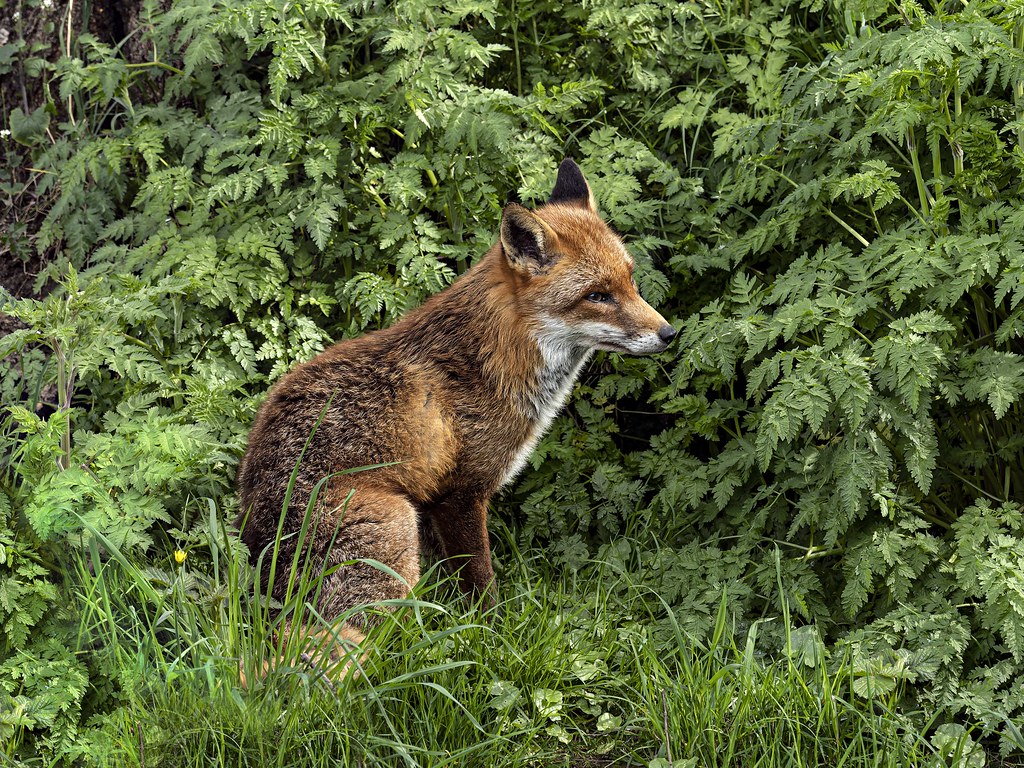 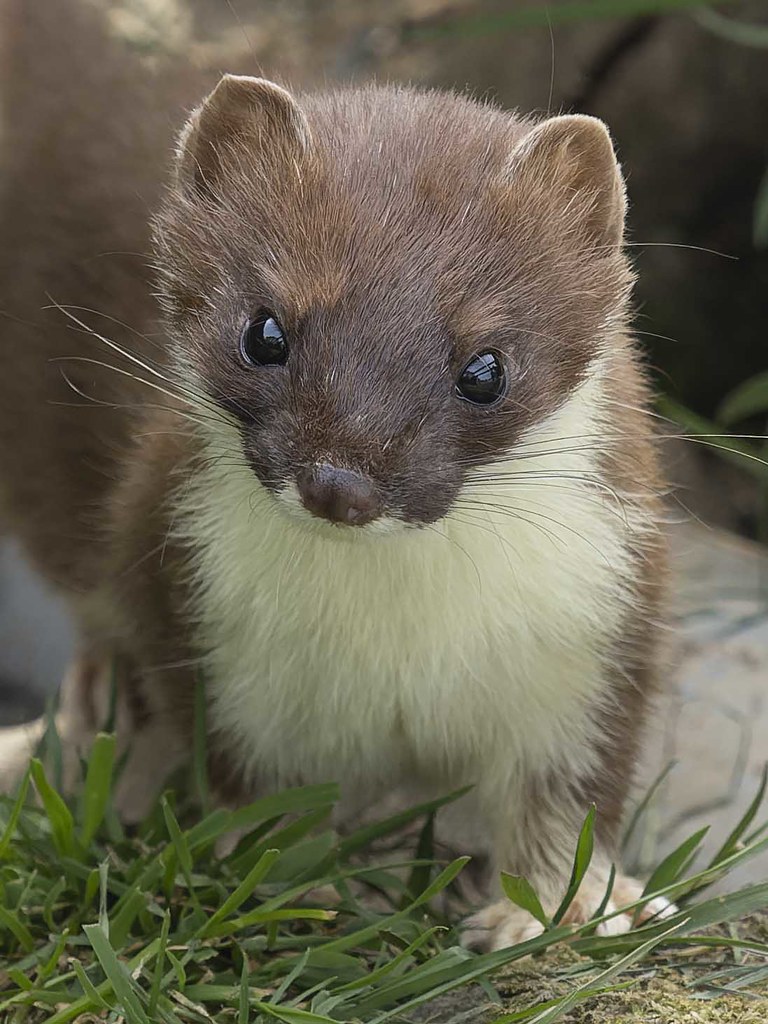 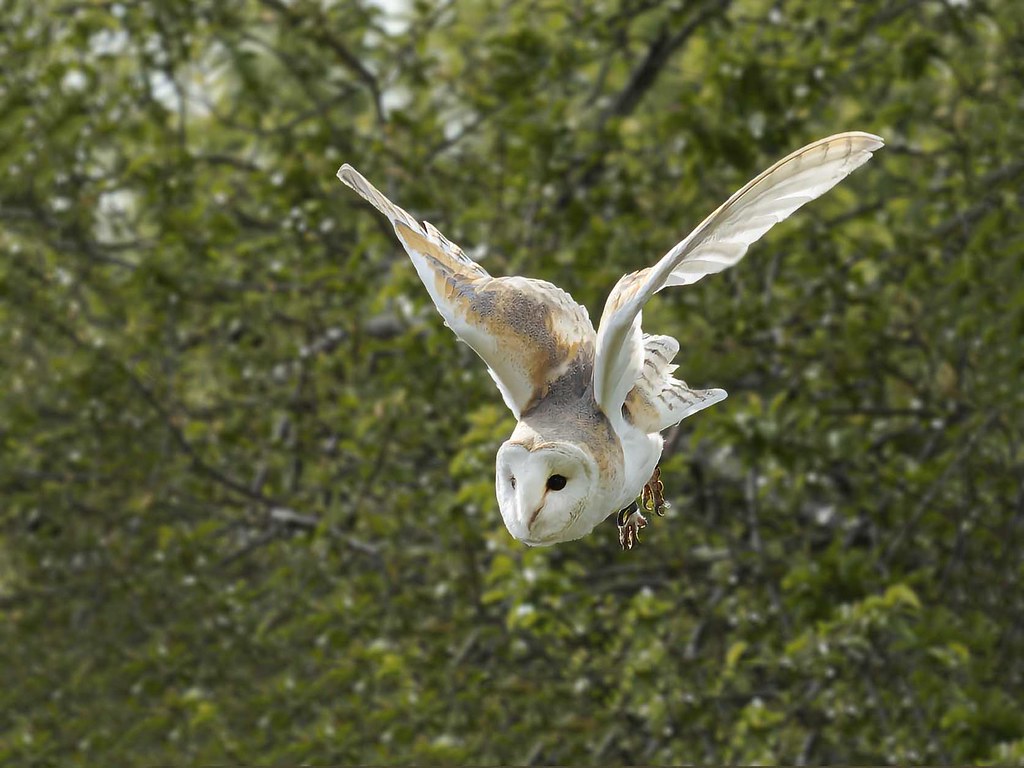 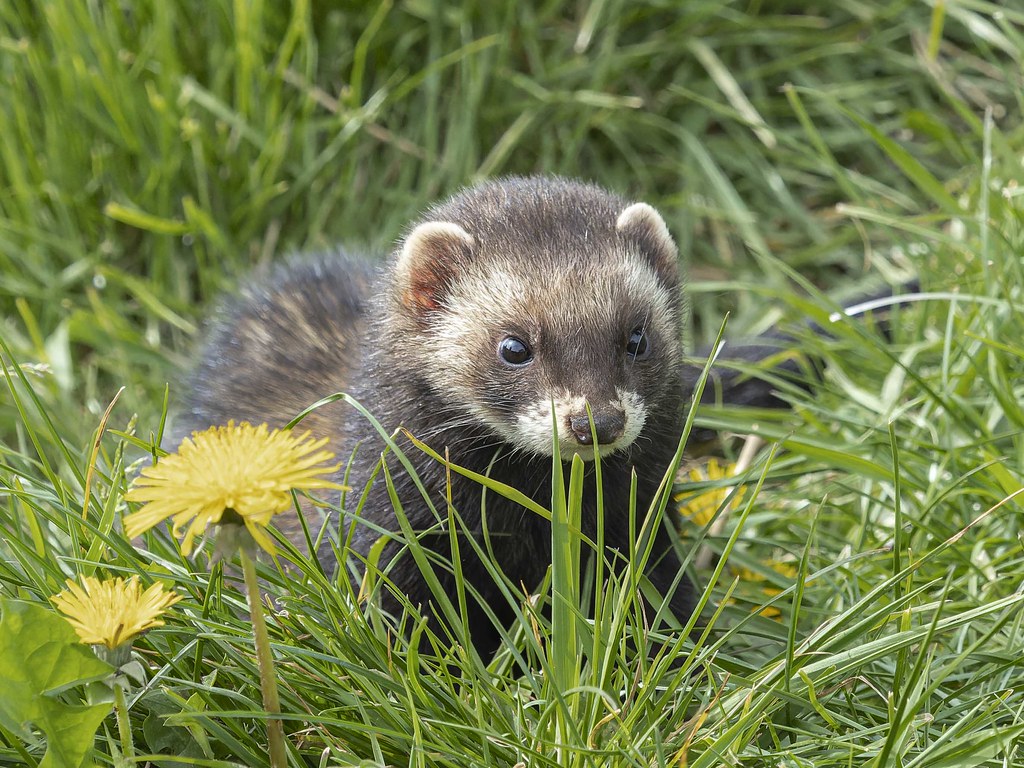 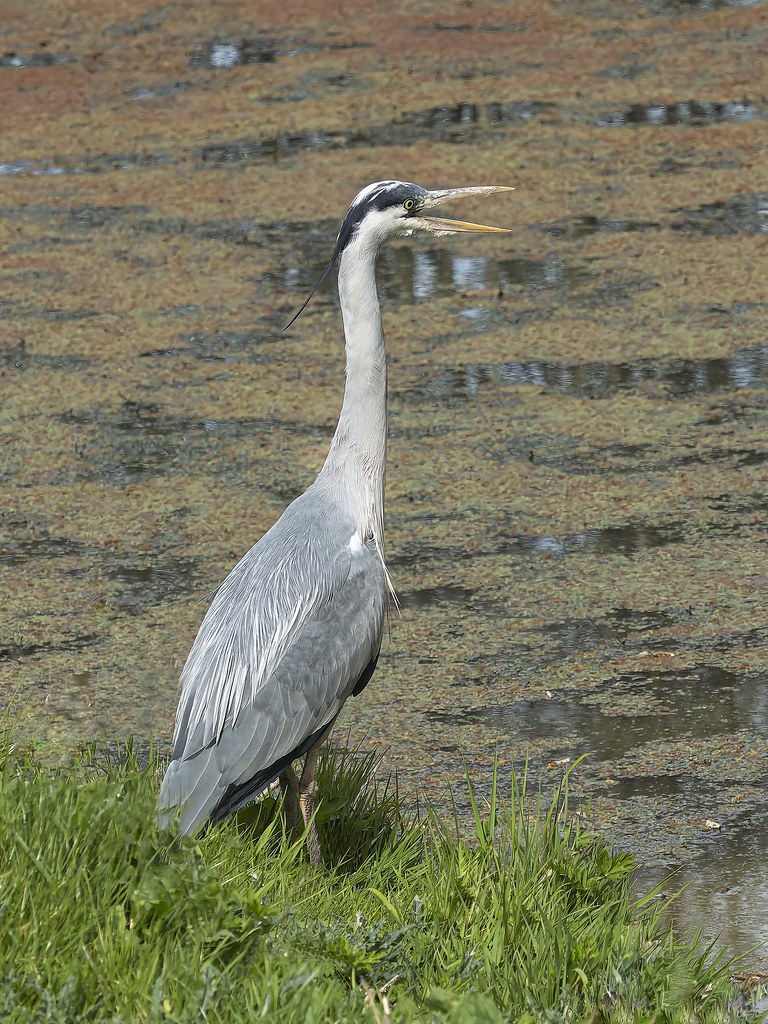 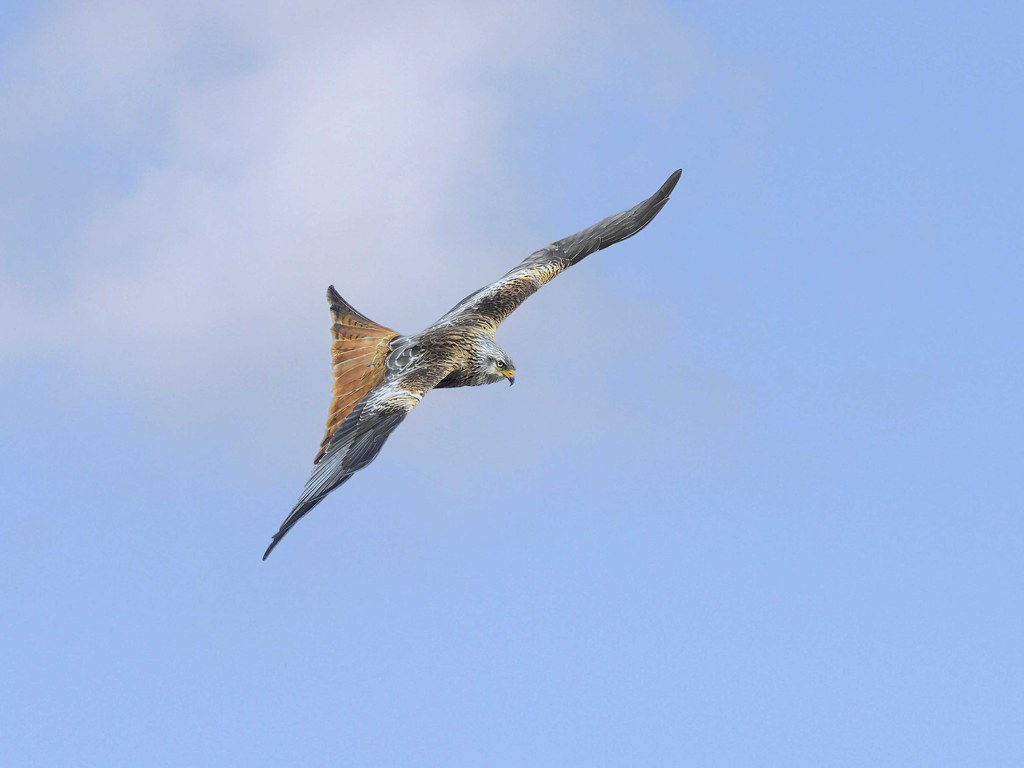 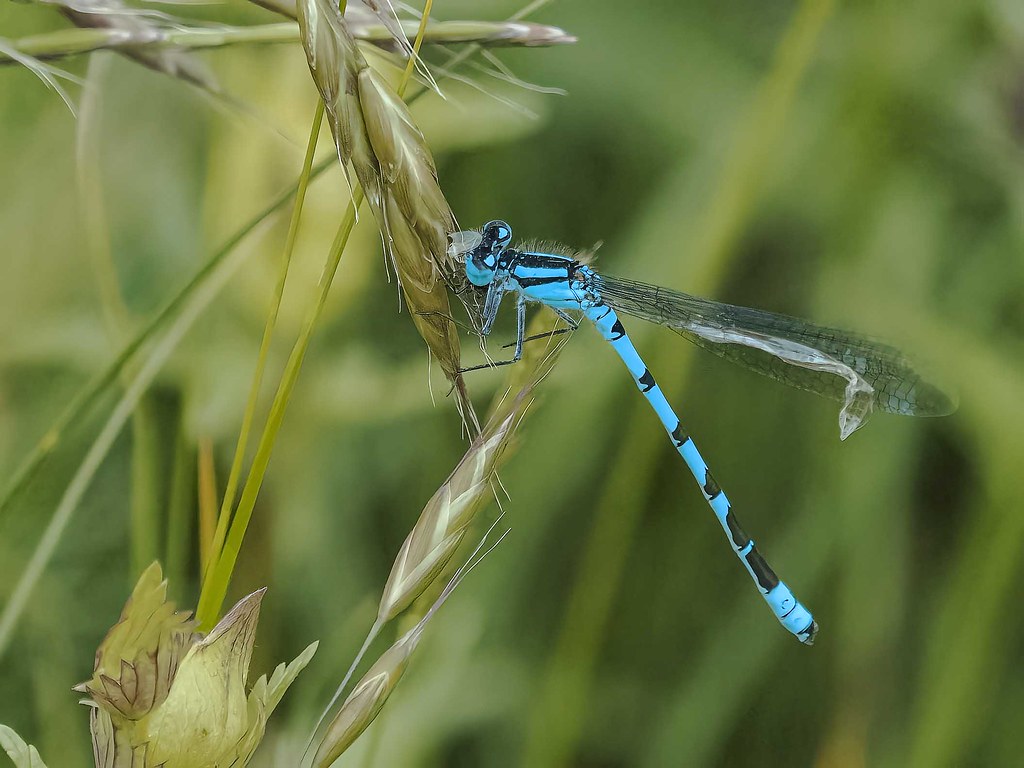 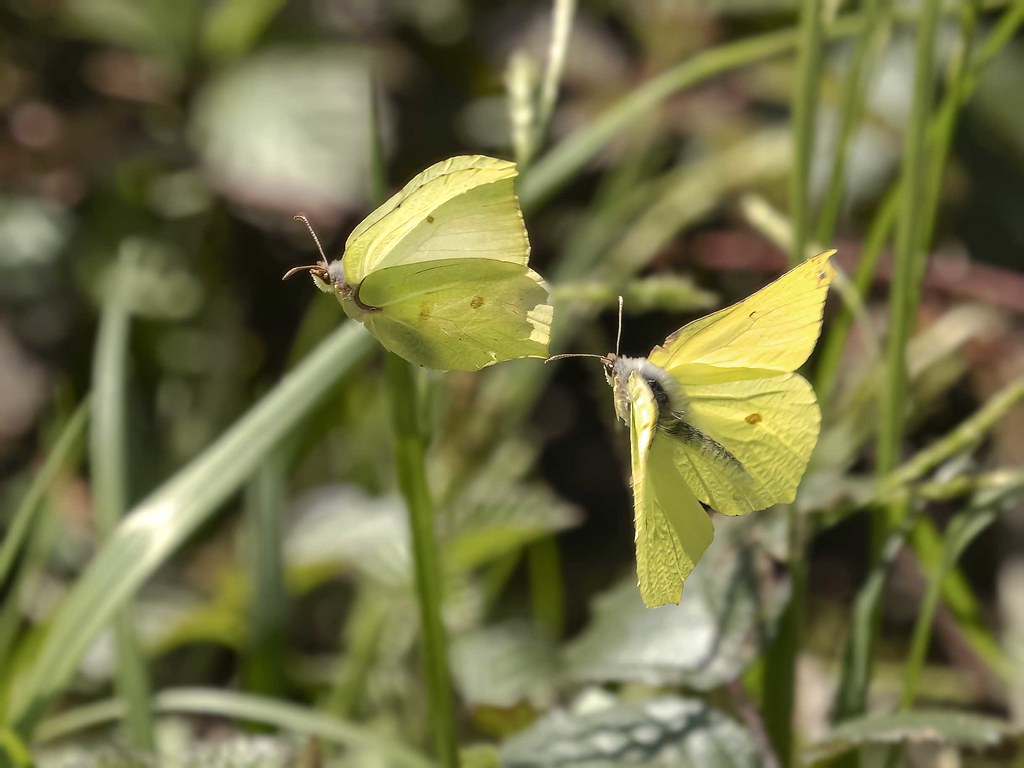 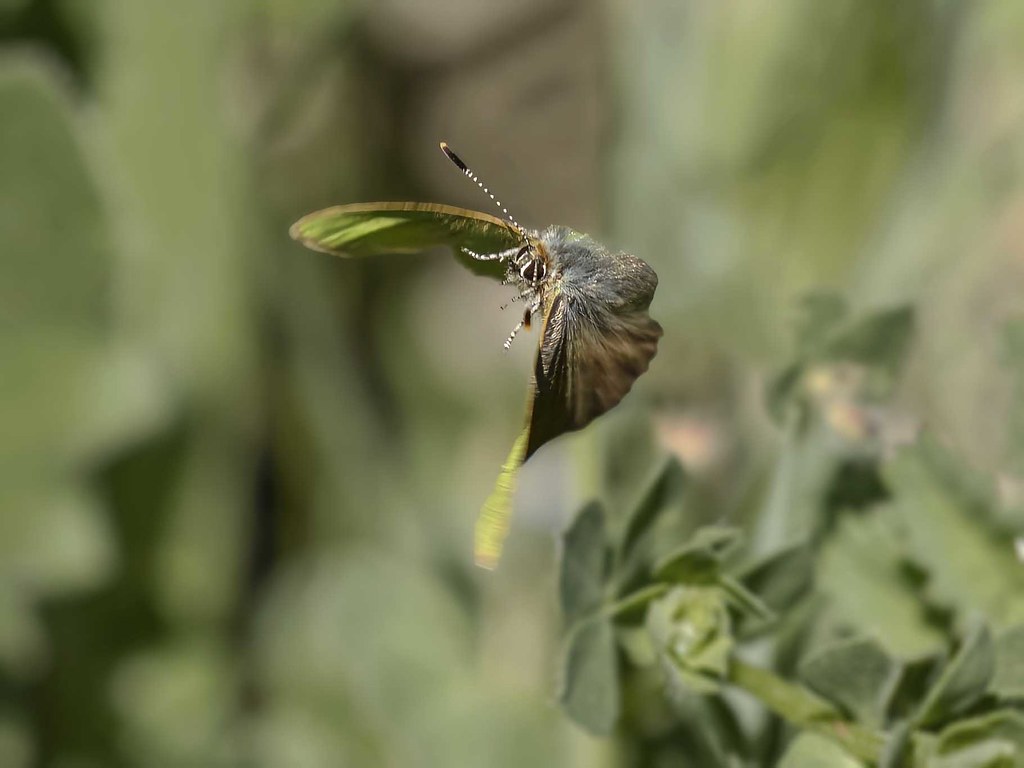 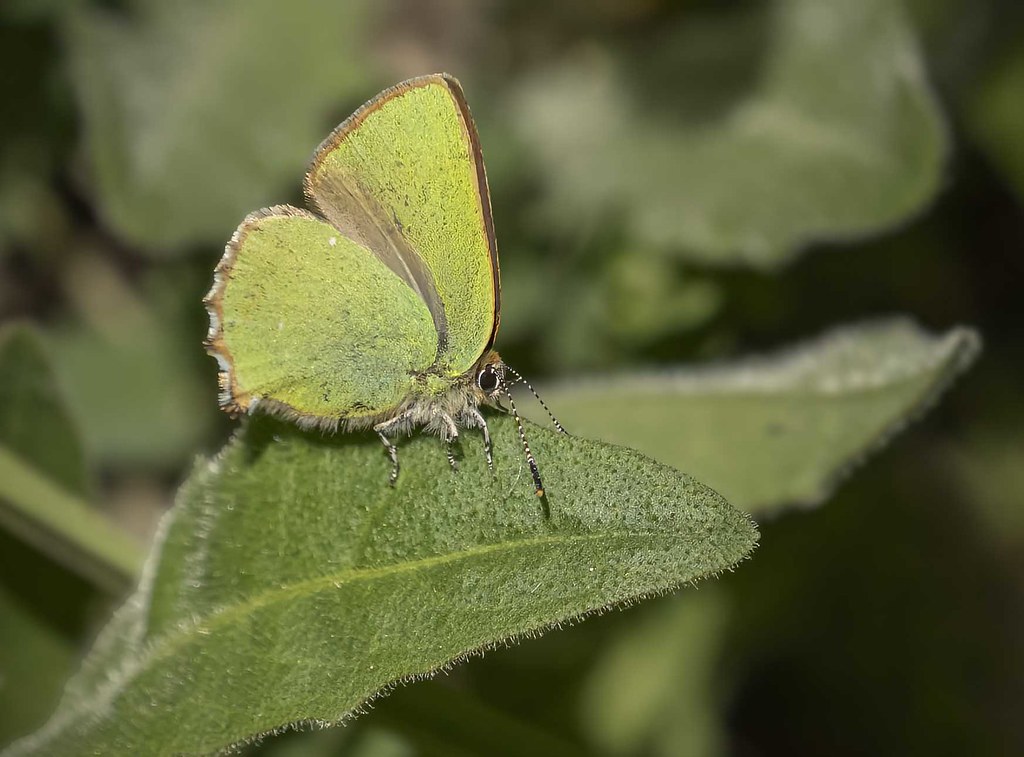 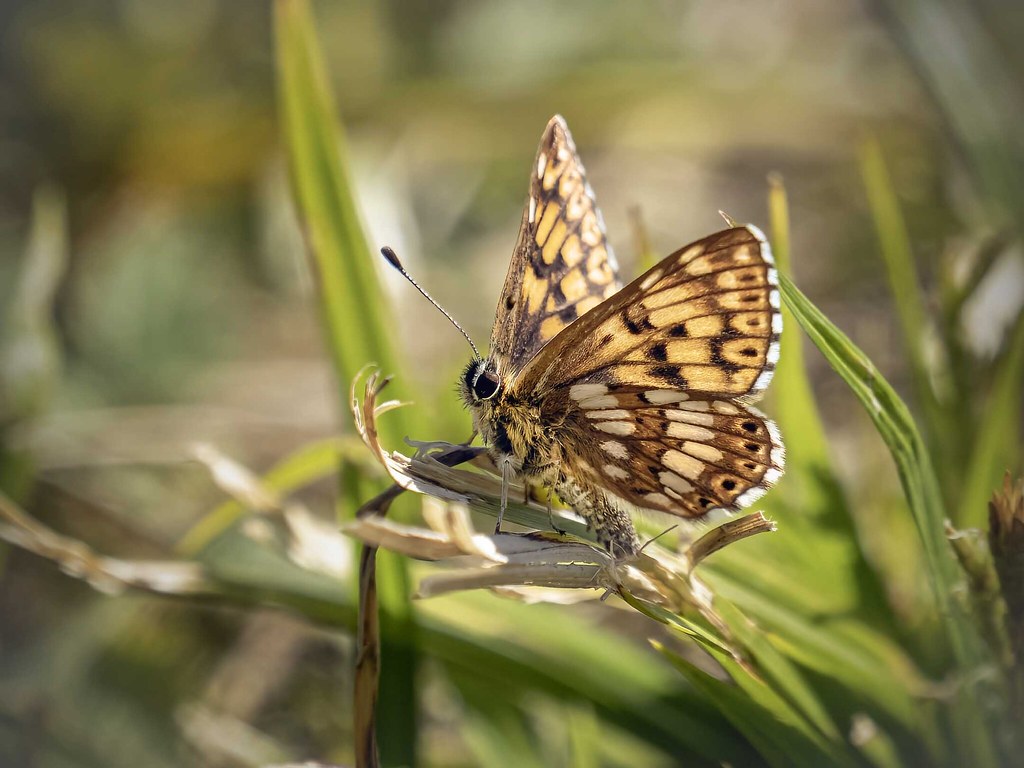 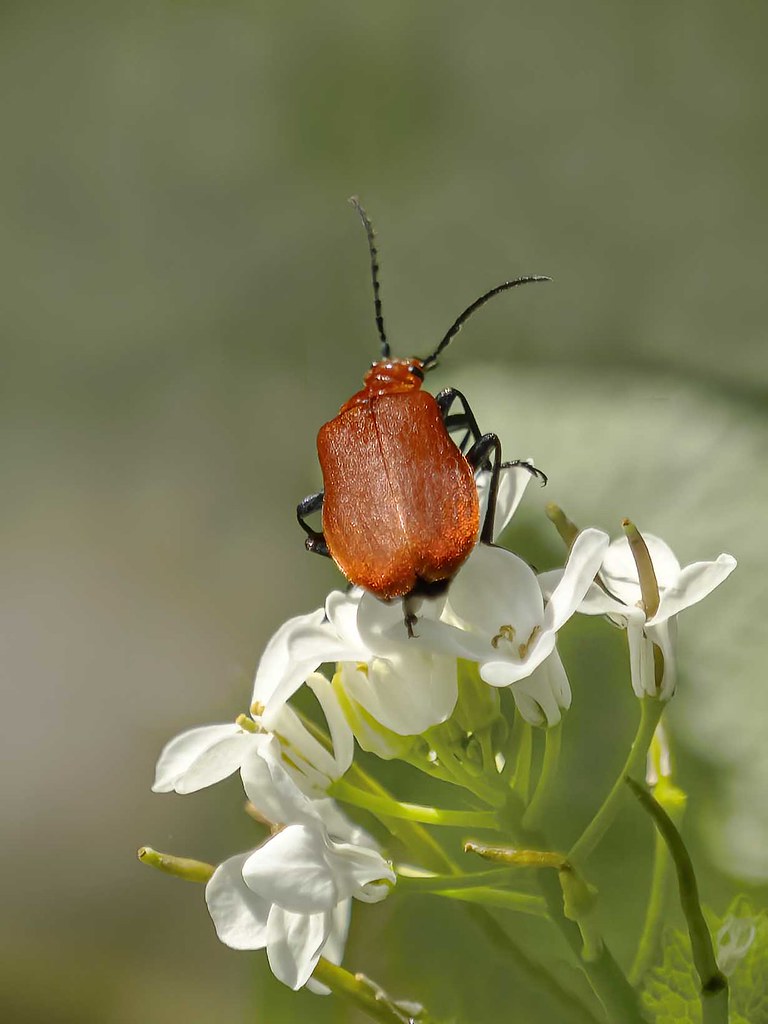 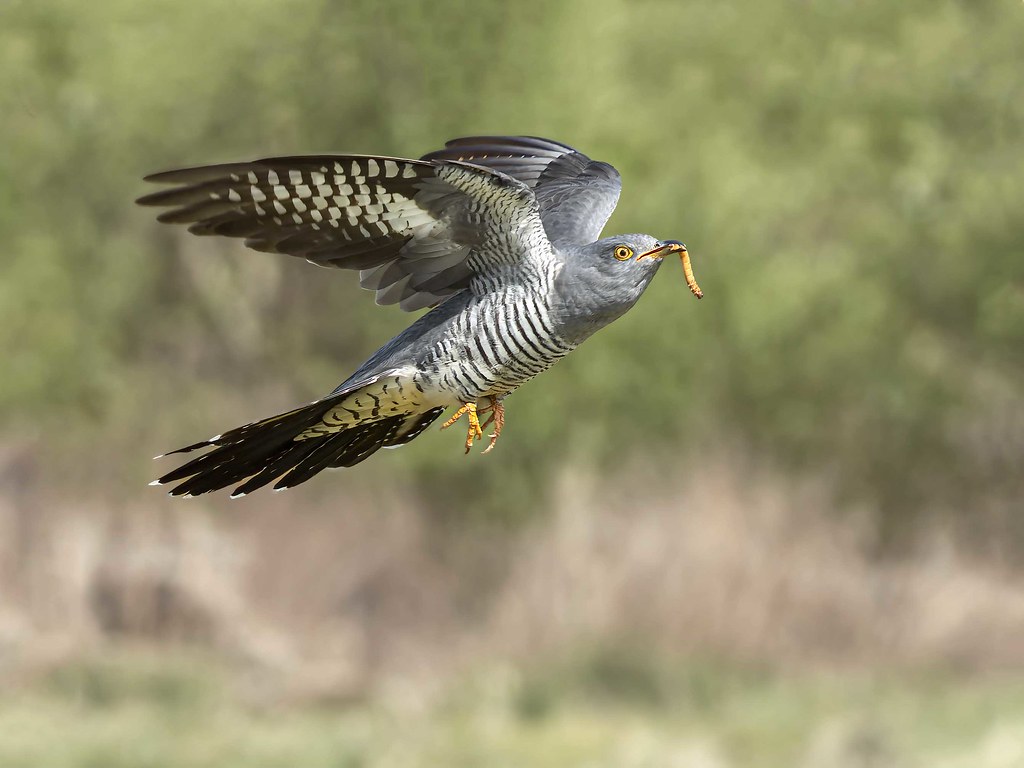 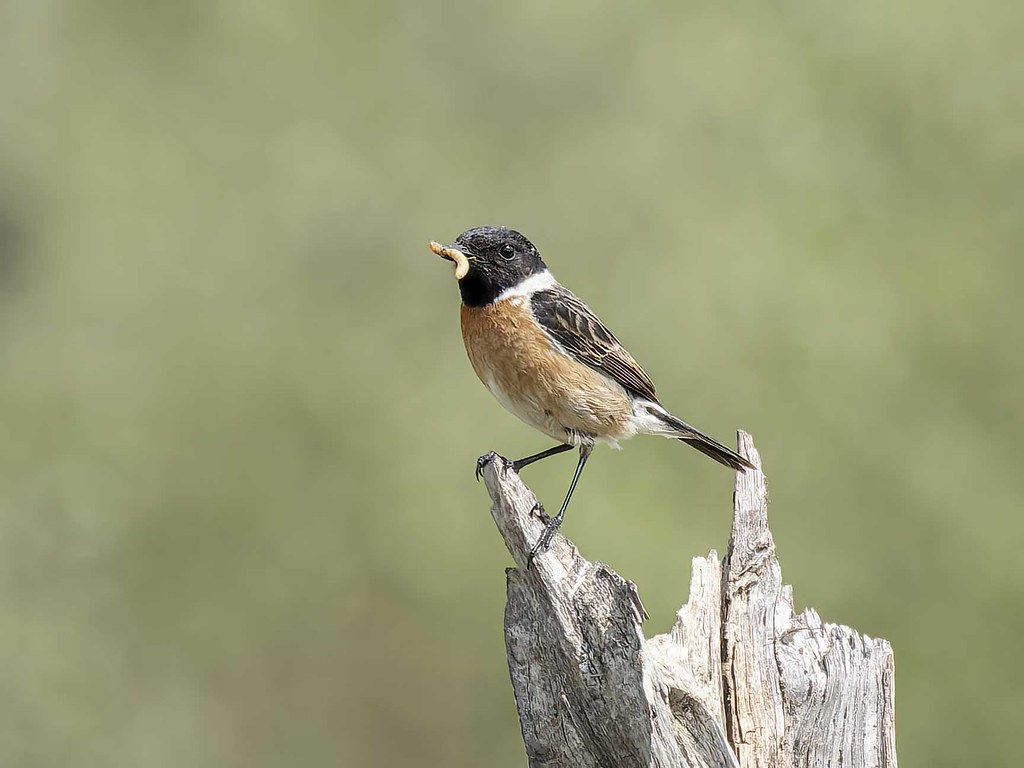